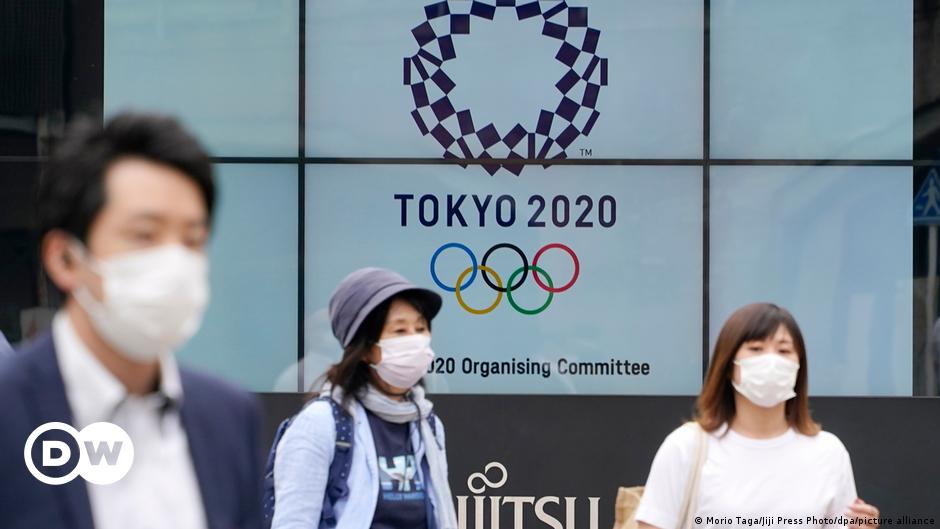 This number has already been circulated in the past few days, and it is now official: a maximum of 10,000 local spectators will be accepted into the competition venues for the Summer Olympics in Tokyo (from July 23 to August 8). The organizers announced this at a press conference. However, Games competitions in the Japanese capital could also take place behind closed doors if the number of infections rises again. In the country itself there are still critical voices regarding the hosting of the event.

“In light of government restrictions on public events, the spectator limit for the Olympic Games has been set at 50 percent of the stadiums’ capacity, with a maximum of 10,000 people across all competition venues,” the organizers’ statement detailed. Foreign viewers were already essentially excluded in March.

Before the Tokyo announcement, IOC President Thomas Bach said he was “absolutely certain that it would be the decision that would best protect the Japanese people and all participants”. Bach has always stuck to the plan to hold the Games – also as a symbol after the tough times of the pandemic with lockdowns and high numbers of casualties worldwide. High-ranking medical experts, including top government advisers, recently said it would be “ideal” from a health point of view to hold the Games behind closed doors. But this solution has not yet spread.

Japan’s vaccination campaign against the coronavirus continues to slow. Just over six percent of the population was fully vaccinated against the pathogen on Monday, and the International Olympic Committee expects a vaccination rate of more than 80 percent for athletes. The organizers added in their statement that the decision on the number of fans who will be allowed to attend the Paralympic Games (from August 24 to September 5) has been postponed until July 16.

Meanwhile, athletes and journalists are preparing for the trip to Tokyo, which some may have with mixed feelings. The restrictions on reporters, for example, are significant. Among athletes this weekend, the first case of coronavirus has caused controversy among incoming athletes. As the Japanese government announced on Sunday, a member of the Olympic team from Uganda tested positive for the virus upon arrival at Narita International Airport near Tokyo and was denied entry to the country. The other eight delegates traveled by bus to the host city of Izumisano in western Osaka Prefecture. The Ugandan team, which participates in boxing, weightlifting and swimming competitions, is the second group from abroad to arrive in Japan so far after the women’s softball team from Australia.