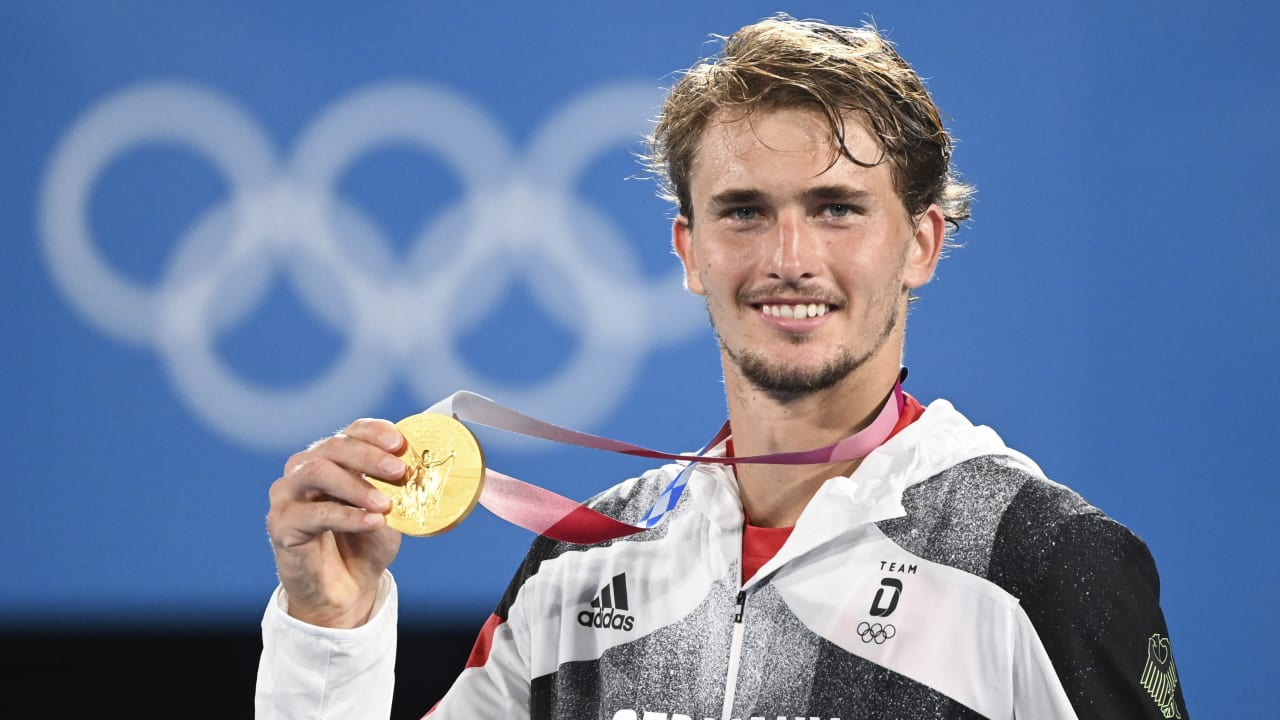 The medal table belongs to Olympia, as do the gold, silver and bronze themselves…

But is the arrangement ever fair? And why are there different versions from time to time? 4 interesting facts about the medal table!

China before the US – or is it?

After the eleventh day of competition in Tokyo, China (69 medals / 32 of them gold) leads the standings, according to official IOC statistics, ahead of the United States (73/24). The medal table is arranged in such a way that the nation with the most gold medals is at the top.

In the IOC’s counting method, in theory, a country with one gold medal stands in front of a country with not gold, but 25 silver and 25 bronze medals.

Americans usually count differently! In the US media, the medal table is arranged by the total number of medals – regardless of their colour.

According to this counting method, the United States of America leads China in second place with four medals ahead of China.

The points system will only partially change the ranking

An alternative would be a points system. For example, gold medals will be weighted by five points, silver medals by three and bronze by one point. But at the top, that wouldn’t change anything for now.

Even after this method of counting, China will still be ahead of the USA. But behind that, there will be transformations. Russia will benefit the most and jump from fifth to third place, while Japan will drop from third to seventh.

The count does not affect Germany

The German Olympic team (8x gold, 8x silver, 14x bronze) is currently (after 225 of 339 decisions) in seventh place – and that won’t change the way the US is calculated or the points system.

By the way, the United States is historically the measure of all things: Prior to Tokyo, the United States had won 1,023 gold medals at the Summer Olympics – more than twice as much as any other country. It was followed by the Soviet Union (440) in third place and Germany (428) …

Even if there are still many decisions to be made in Tokyo, it has become clear that Germany can no longer make significant leaps in the medal table. However, the downward trend continues…

In 1992 in Barcelona, ​​German athletes cheered a total of 82 times over the precious metal. With 33 gold medals, they finished third in the national standings. In 1996 in Atlanta, Germany won 65 medals, again taking third place in the medal table with 20 golds.

So far, the Germans in Tokyo remain without the results of the last seven Olympic Games …