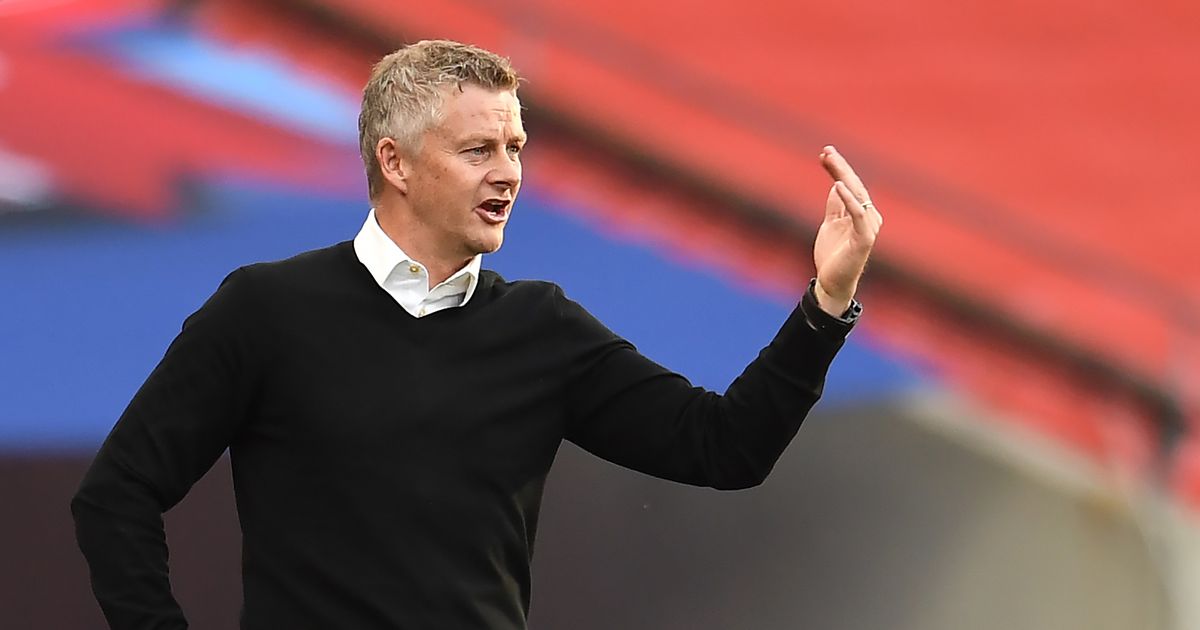 United appear poised to close a £ 40m deal with Van de Beek of Ajax in the coming days, with the 23-year-old attacking midfielder becoming the first player to cross the door since January.

They have been linked to a whole host of other big names, most notably Dortmund striker Jadon Sancho, but so far nothing has come true.

But according times Solskjaer remains desperate to add a center back, right winger and striker to his squad before the transfer window closes next month.

This could mean, however, that they need to sell before they can buy, and the likes of Andreas Pereira and Jesse Lingard will likely continue.

United have not lost hope in luring Sancho to Old Trafford, despite Dortmund’s earlier insistence that they will not budge on their rating of the player of 108 million pounds.

The behind-the-scenes officials are quietly confident that they may be able to negotiate the rate later in the summer, and there may be more twists and turns in this saga.

As far as the center of defense, Solshire is said to be keen on partner Harry Maguire.

RB Leipzig’s Dayot Upamecano was touted as a potential option, although the fact that he recently signed a contract extension through 2023 means it won’t come cheap.

What additional signings should Manchester United make this summer? Have your say below.

From the latest news reporting to agenda setting stories, get it all in your email inbox.

Put your email at the top of this article or follow the instructions on this Link.

United are still watching for any potential forwards available to challenge Anthony Martial at the top, with Odeon Ighalo’s goals stalled at the end of last season.

But time is running out if they want to have one before the start of the new season, as United kicked off their Premier League campaign at home. Crystal Palace In less than three weeks.