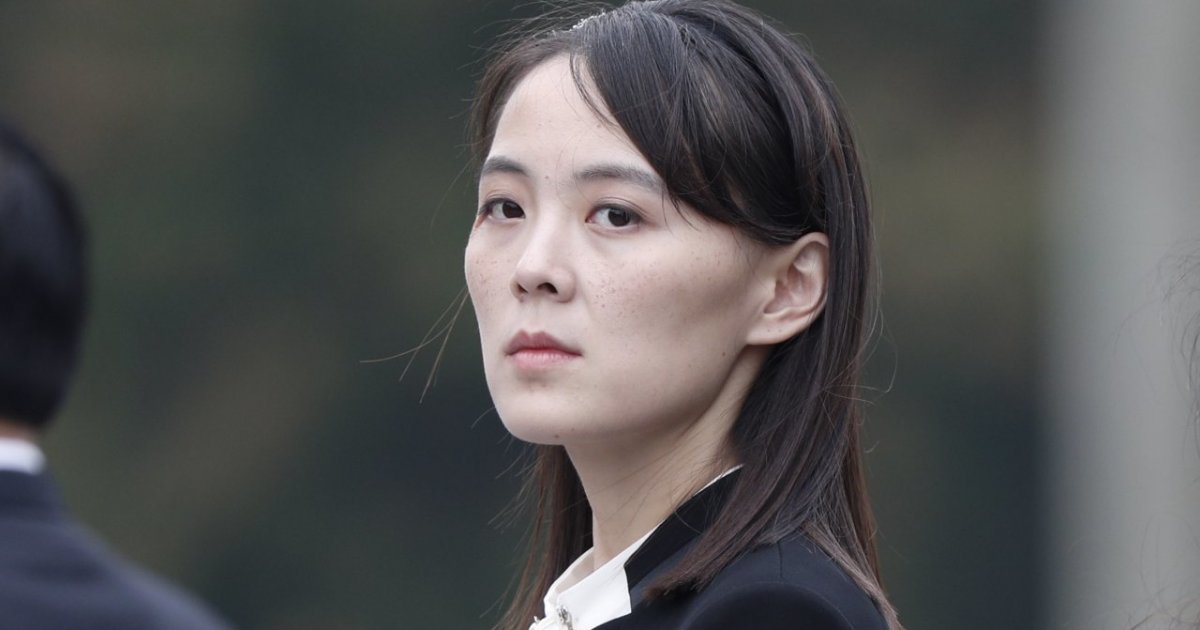 Kim Yoo Jong, the sister of North Korean leader Kim Jong Un, returns to the front line to launch the first violent attack on the Joe Biden administration in the United States. Young Kim, one of the closest people to the supreme leader, warned in a statement issued by the North: “If you want to sleep peacefully for the next four years, don’t do things that make you lose sleep in the first place.” Media. It is no coincidence in timing, given that US Secretary of State Anthony Blinken and Pentagon chief Lloyd Austin began a visit to the Far East between Tokyo and Seoul, the first in the Biden era.

Exercises between the United States and Seoul

As usual, the joint spring military exercises for South Korea and the United States that began at the beginning of last week, and which included a “minimum number of forces” for 11 days, have ended, due to the Coronavirus situation. Kim Yoo Jong added that it would be difficult for the peaceful “spring days” of three years ago to “return to the Korean Peninsula,” referring to the improvement of inter-Korean relations thanks to the Pyeongchang Winter Olympics. As for Washington, on the other hand, “a new US board of directors is struggling to spread the smell of gunpowder on our land across the ocean. If you want to sleep peacefully for the next four years, don’t stop. Kim has threatened to cancel an inter-Korean military agreement signed in September 2018 to ease tensions at the 38th parallel and dissolve an organization that deals with cross-border affairs. North Korea demanded a halt to the exercises between the allies, describing it as evidence of the invasion against it. The “advice” to the United States is also the first reference from the North, even without mentioning the name explicitly, to the incoming president, Biden, more than 4 months after taking office.

Kim Jong Un denounced the United States as his country’s “main enemy” at the start of the year, after the unusual stalemate between the leader and Donald Trump, who, however, even after three personal meetings, did not open the door to nuclear negotiations. The North Dilemma. Vice President of the Foreign Ministry Galina Porter told reporters that Washington had tried to reach Pyongyang “through various channels starting in mid-February, including New York.” “So far, we have not received any response from Pyongyang,” he added. It is reported that the “New York Channel” is a reference to the Northern Mission to the United Nations, as there are no diplomatic relations between Pyongyang and Washington. It is scheduled that Austin and Blinken, after ongoing consultations with Tokyo, will travel to Seoul tomorrow with the development of the US policy towards North and China on the agenda, whose persistence is a cause for concern. After South Korea, Austin will travel to India and Blinken will travel to Alaska, where he will hold his first meeting with National Security Adviser Jake Sullivan with the Chinese diplomacy.