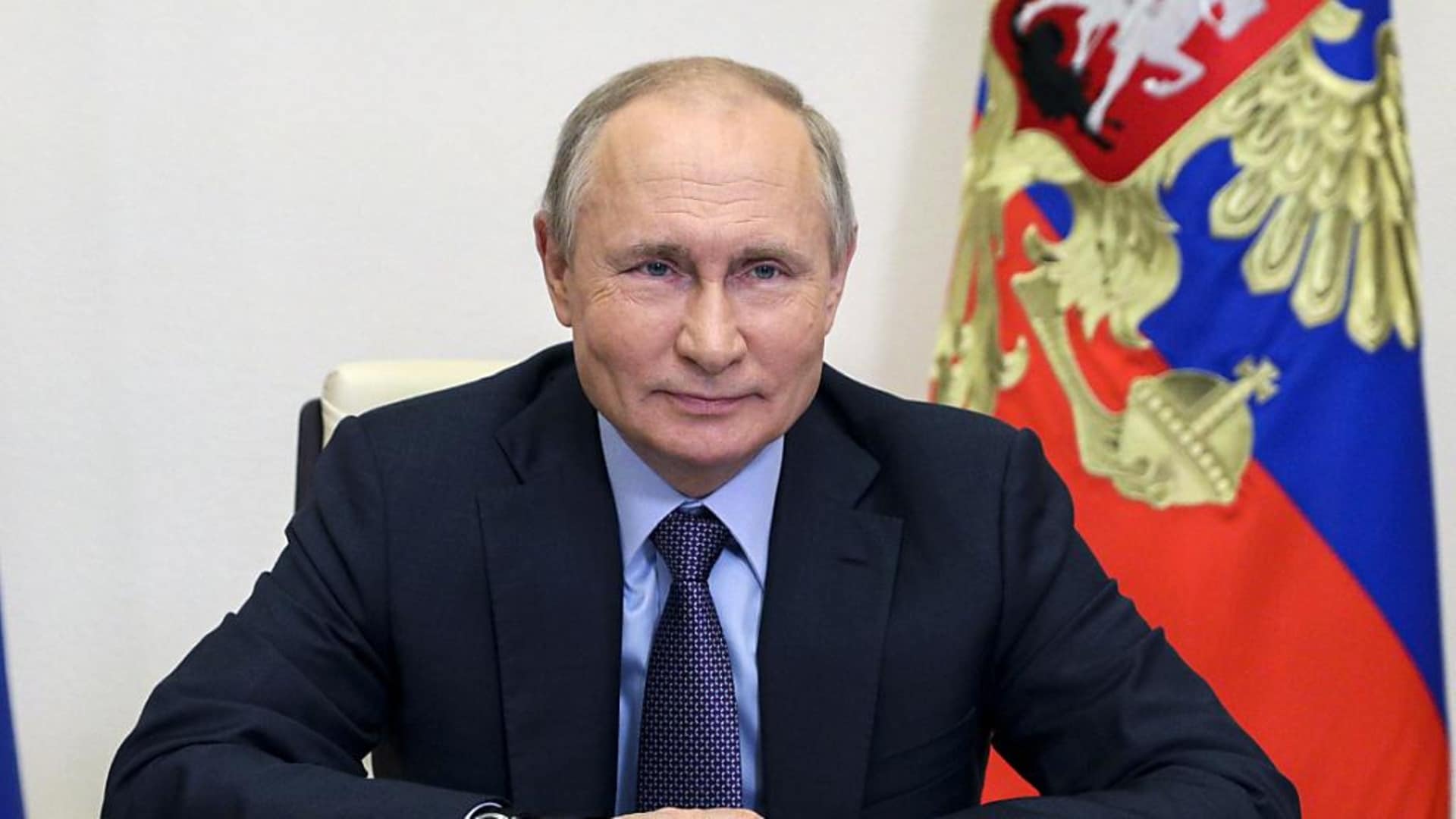 Previously, during the usual meeting that followed the weekly session of the government, Federal Council spokesman Andrei Simonazi said that there were contacts between the Swiss and Russian delegations for a possible meeting with Vladimir Putin, but at the moment no decision has been taken.

Simonazzi added, in response to journalists’ questions, when and if there is confirmation, we will actively inform him. And two hours later, as we mentioned, confirmation came through a press release from EAER and FDFA. “Bilateral talks will be held on Wednesday, June 16 with (…) President Vladimir Putin (…) and Foreign Minister Serge Lavrov.”

The memo also confirms the conversation between US President Joe Biden – who will be accompanied on this occasion by US Secretary of State Anthony Blinken – and Federal Advisers Guy Parmelin, President of the Federation, and Ignacio Cassis, Secretary of State. The meeting between the President of the United States and federal advisors is scheduled for next Tuesday, June 15, one day before Biden meets with Vladimir Putin, the latter Parmelin and Cassis.