No storm warning from Ahrweiler, Trier’s message has not reached the media 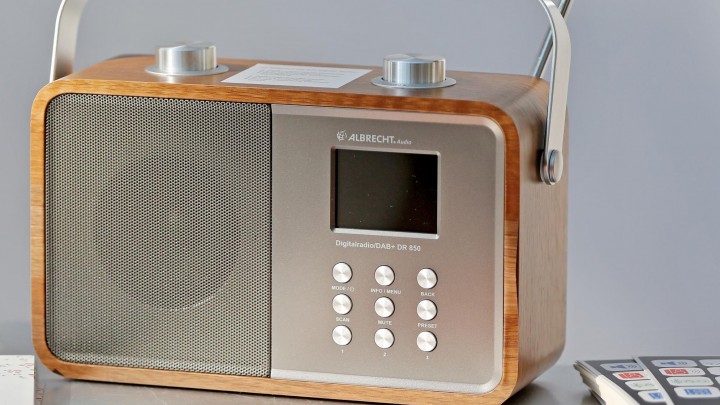 After the flood disaster, especially in Rhineland-Palatinate and North Rhine-Westphalia, the question still arises as to why there was no extensive warning of the danger.

According to an assessment by Deutschlandfunk, municipalities issued more than 100 official severe weather warnings from Monday to Friday during the week in question. These warnings are used, among other things, by the media to report on. 105 of the warnings came from North Rhine-Westphalia and 16 from Rhineland-Palatinate, and 16 of the warnings issued were in the highest category. However, there was not a single storm warning in the particularly affected Ahrweiler area. The county has not yet responded to questions about this. In addition, a warning message from the highest level of the Trier region did not reach any local radio distributor, and therefore it was not reported.

There is also the question of how effective the warning messages are. Trier relied on loudspeakers, among other things, since hardly anyone checks their cell phones or listens to the radio at night.

Learn more about it in our program “mediasres”.

This message was broadcast on July 26, 2021 on Deutschlandfunk.