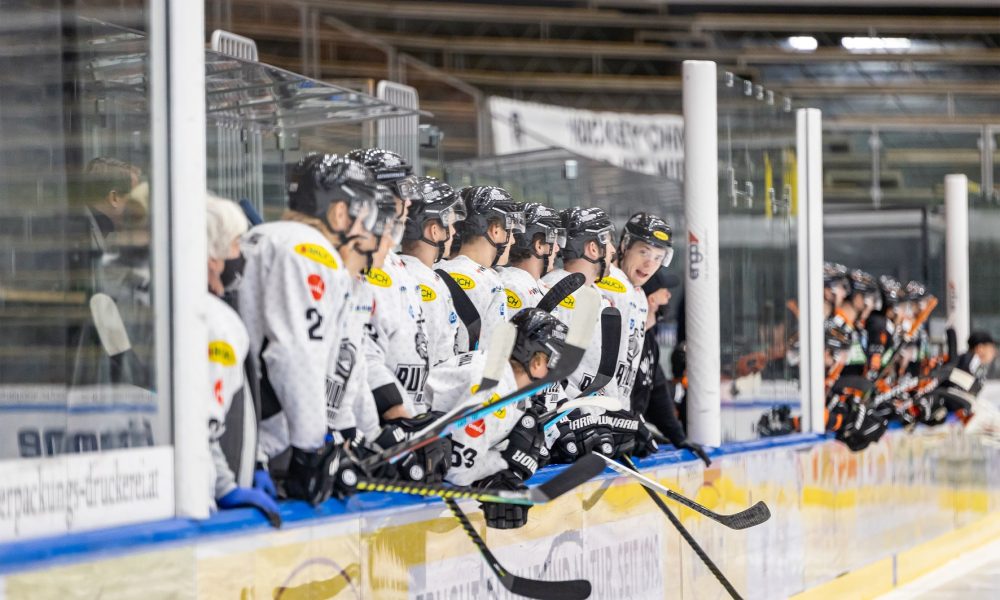 The Dornbirn Bulldogs lost a 4-2 lead against the Vienna Capitals in a thrilling match yesterday. But a drama also happened on the ice, as new striker Anthony Luciani was about to be expelled from the Schengen area!

0: 2 turned into 4: 2 in the last 22 minutes, leveled in the last 100 seconds and lost on penalties. A drama that played Dornbirn yesterday on ice against the hats, but also with the management of the Dornbirn region.

While new defender Salmela made his debut and entered the scorers’ list, Storm Tank Anthony Luciani was still to be seen.

According to “Neue Vorarlberger Tageszeitung”, the authorities refused the work permit for the attacker who had recently worked in the Czech Republic and wanted to expel him as an illegal person in the country.

The reason for this is that the writer did not recognize a document and the transfer could have failed.

But coach Alex Kutzer kept up, and his intervention led to a happy ending. Luciani can empty the bag again and he can hope for a right decision.

The problem is that the first application was rejected and therefore a new application must be submitted. Therefore, it is impossible to carry out an operation against VSV on Sunday. But next Sunday against KAC should be ready at last.