NBA, there is an idea to save the all-star game: March 7 on the field in Atlanta? 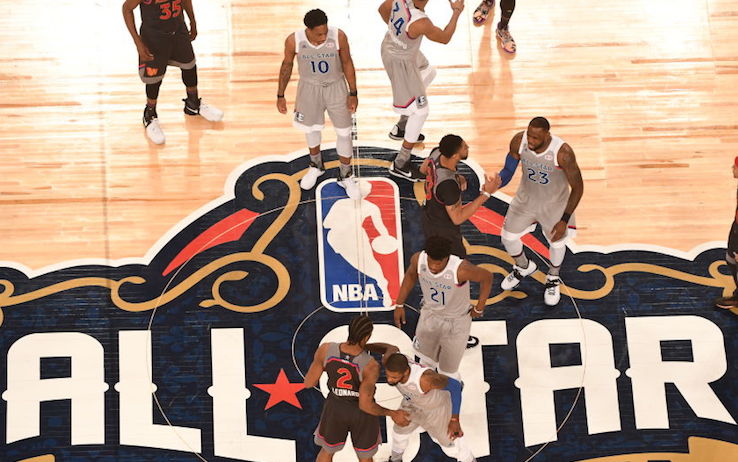 Officially canceled early in the season Because of the epidemicAll-star weekend in Indianapolis (Indiana City Weekend has been awarded stars 2024Suddenly, the players union and NBA are discussing The possibility of organizing one anyway – on a smaller scale – The March 7, In the calendar interval already scheduled by the league (From 5 to 10). There will also be a candidate city: Atlanta, in GeorgiaDanilo Gallinari’s new home. For a number of reasons: First of all because it’s a TNT HeadquartersThis allows the faces of the American network to exist without the need to travel. And also because Georgia is a city A great African American tradition And one of the ideas that Chris Ball has launched – as President of the NBPA – is precisely one Engage and assist academic institutions known as HBCU (Historic Black College and Universities), Which will make its campus accessible and any portion of the economic impact of this all-star weekend will be allocated. In fact, the first HBCU college born in the southern United States is located in Atlanta After the end of the Civil War (Clark Atlanta University was founded in September 1865) and from the HBCU universities, prominent figures from the African-American world emerged from Martin Luther King a Spike Lee (Both are students at Morehouse College in Atlanta) but also the newly elected vice president of the United States Kamala Harris, A producer from Howard University.


The Indianapolis All-Star will take place in 2024

This would be, of course, a version of the usual weekend stars On a reduced scale, With much less activity off the field than in the past (also due to the near certainty ofAbsence of fansHowever, for now, the project remains only a hypothesis: The NBA had already had 22 matches postponed since the start of the seasonThe break of the calendar at the beginning of March is also designed to allow for Recover. This might clash with the potential idea of ​​an all-star weekend.