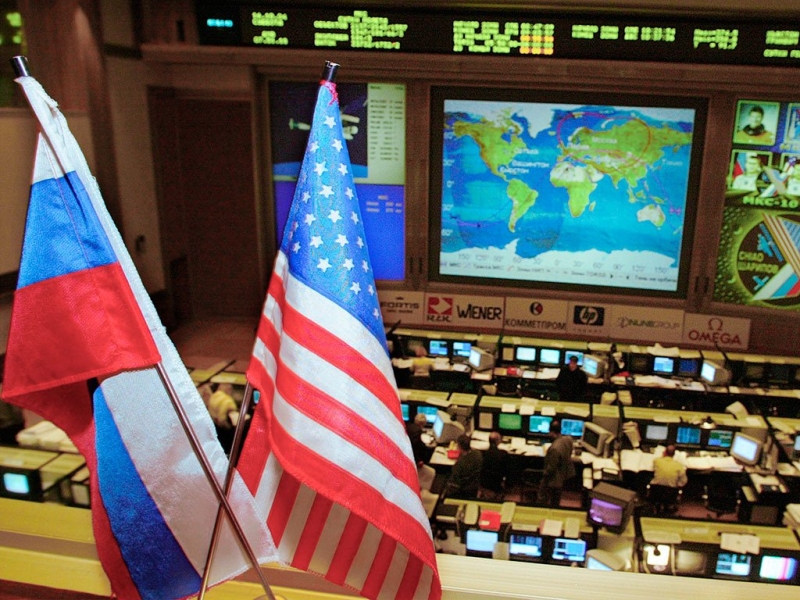 Russia said it was open to resuming cooperation with the United States in the fight against terrorism on Saturday, marking two decades of commemoration of the US jihadist attacks of September 11, 2001, according to AFP.

Russia’s ambassador to the United States, Anatoly Antonov, said that Russia shares the mourning with the United States and stressed that Moscow is ready to resume dialogue between the foreign ministers of the two powers in 2018-2019 on the fight against terrorism.

“The Russian side is ready to relaunch” this form of talks. “This is our natural priority” despite the complex bilateral relations between the two countries, Antonov said on the Russian embassy’s Facebook page.

“We must put aside all contradictions and differences and cooperate for the sake of security and prosperity not only for Russia and the United States, but for all of humanity,” he added.

Anatoly Antonov expressed Russia’s gratitude to the United States, for sharing information that prevented attacks in Saint Petersburg in 2017 and 2019.

Already strained relations with Russia deteriorated rapidly as Joe Biden ramped up pressure on the Kremlin after becoming US president in January.

In May, Russia called the United States an “unfriendly country”.

Moscow, on Friday, summoned US Ambassador John Sullivan, accusing US companies of digital interference ahead of the Russian legislative elections in September.