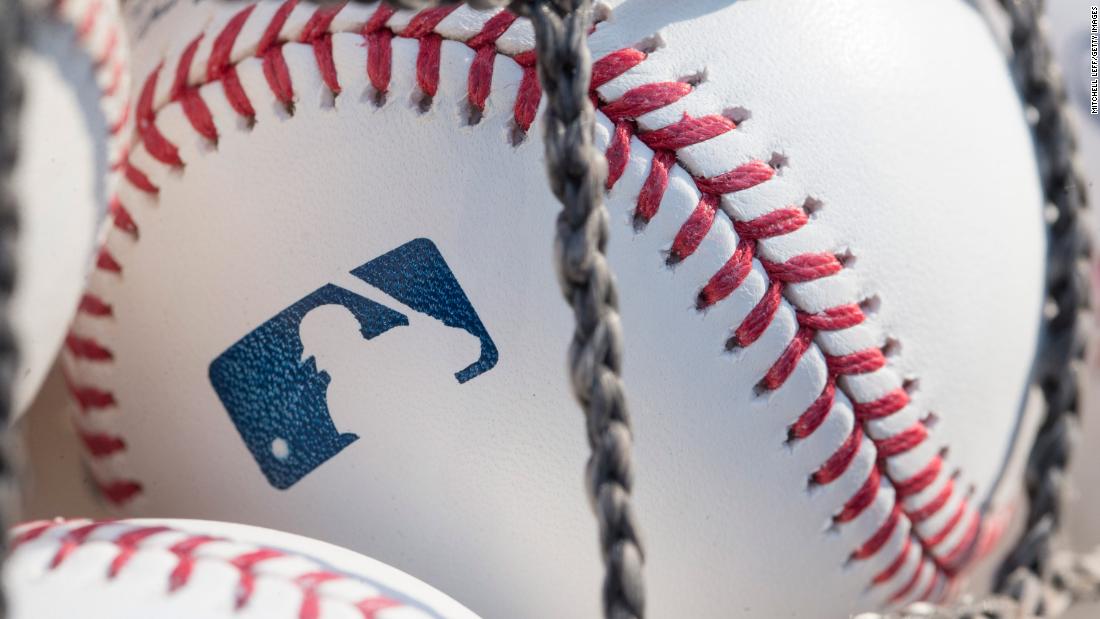 Commissioner Rob Manfred will decide how many games will be played. According to Ken Rosenthal of Athletic, citing an unnamed source, the owners plan to have 60 games. CNN contacted MLB for comment.

The latest development comes after weeks of negotiations between MLB and the union in which the two sides could not agree on terms for the 2020 season.

The league wanted to know on Monday whether players could be ready to sign up for the spring training camp by July 1 and whether the federation would agree on health and safety protocols.

“To make a schedule with a certain number of games, we ask the Players Association to provide us with two pieces of information by 5pm (ET) tomorrow,” the league said in a statement Monday. “The first is whether players will be able to sign up for camp within seven days (by July 1). The second is whether the Players Association will agree on an operational manual containing the health and safety protocols needed to provide the best opportunity to lead and complete our regular season and Postseason. “

Earlier Monday, the MLBPA turned down an MLB offer for a 60-game season.

“While we were hoping to reach a revised business deal with the league, the Players are fully committed to acting on our current agreement and returning to the field for the fans, for the game and for each other,” MLBPA said.

The last union proposal in the league was for the season 70 games with full payroll.

Under the March agreement, if a partial season is played, players would receive their earned salary. The March agreement also said that both MLB and MLBPA will try to schedule as many games as possible for the 2020 season.

Outspoken Cincinnati Reds pitcher Trevor Bauer took the lead on Twitter to to express their dissatisfaction at a steady stalemate in negotiations between the two entities.

“I believe it has to be agreed here what is beneficial for everyone involved and I’m honestly not sure what the problem is,” Bauer said, adding that fans, the vast majority of players and all owners want baseball. “It’s an absolute death for this industry to continue behaving as it has so far. Both sides. We’re driving the bus straight off the cliff.”

Bauer said that these halted negotiations “now do irreparable damage to our industry in relation to rules that last for a maximum of 16 months at most.”