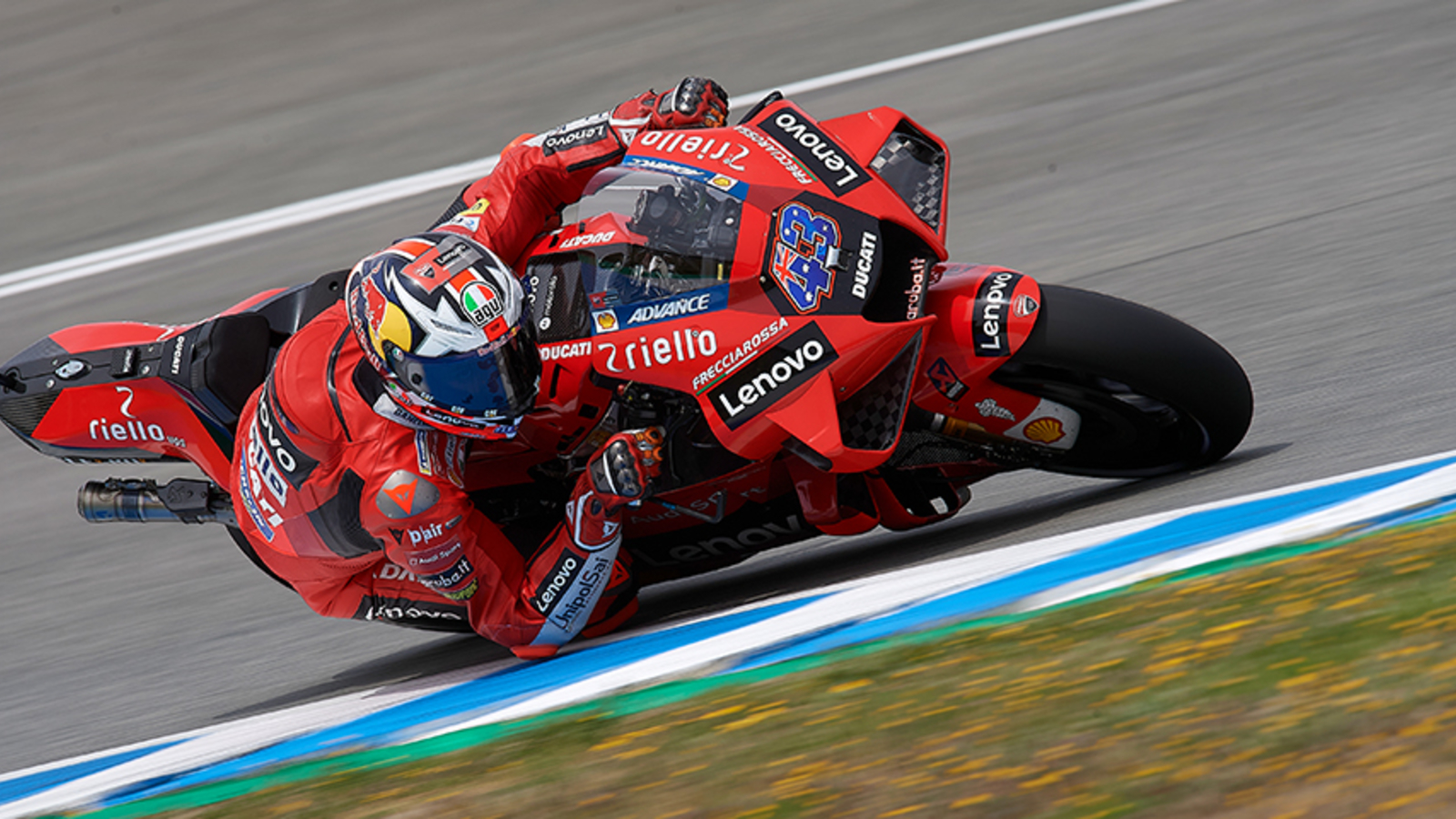 Australian Jack Miller celebrated his second victory of the season in the motorcycle category at Le Mans on Sunday.

Two weeks into the race in Jerez, the Ducati rider also won the French Grand Prix, ahead of fellow French brand Johan Zarco and compatriot Fabio Quartararo in Yamaha, who started from first place.

For the first time in nearly four years, there was a race with a bike changeover in the first class. After only five laps (out of 27), the riders picked up a motorcycle with rain tires upon potholes when the rain was pouring. Miller drove very quickly, had to go twice in the extended penalty ring and was still clearly prevalent.

Marquise is upbeat on wet roads

After changing the bike, six-time world champion Marc Marquez was initially in the lead in the third race only after a long injury break. The Spaniard overtook it again, fell twice into the rain and was eliminated. Old man Valentino Rossi crossed the finish line in 11th place.

In the Moto3 category, Austrian Maximilian Kofler in the KTM missed third in points in 16th. In tough conditions and rainy tires, but the asphalt increasingly dry, Kofler lost a good 53 seconds to Spanish winner Sergio Garcia on Spain’s Gas Gas bike. The road took many victims. World Cup leader Pedro Acosta was also affected, as he ranked eighth, 54 points ahead of his first rival, Garcia.

“This of course is very disappointing,” said the 20-year-old senior Austrian player who started the race from 22nd onwards. “The drier it gets, the more difficult my motorcycle becomes, and I have no chance against the competitors from behind.” Network and meanwhile entered the top ten advanced. In only the fifth Moto2, Spaniard rookie Raul Fernandez won for the second time. Second, World Cup leader Remy Gardner is from Australia, who is one point ahead of Fernandez (89:88).

See also  Bastian Schweinsteiger (ex-Bayern Munich): The expert comes with a tough verdict - "not the messiah everyone was hoping for"