Mexico changed treatment of immigrants due to pressure from the US: MEPs 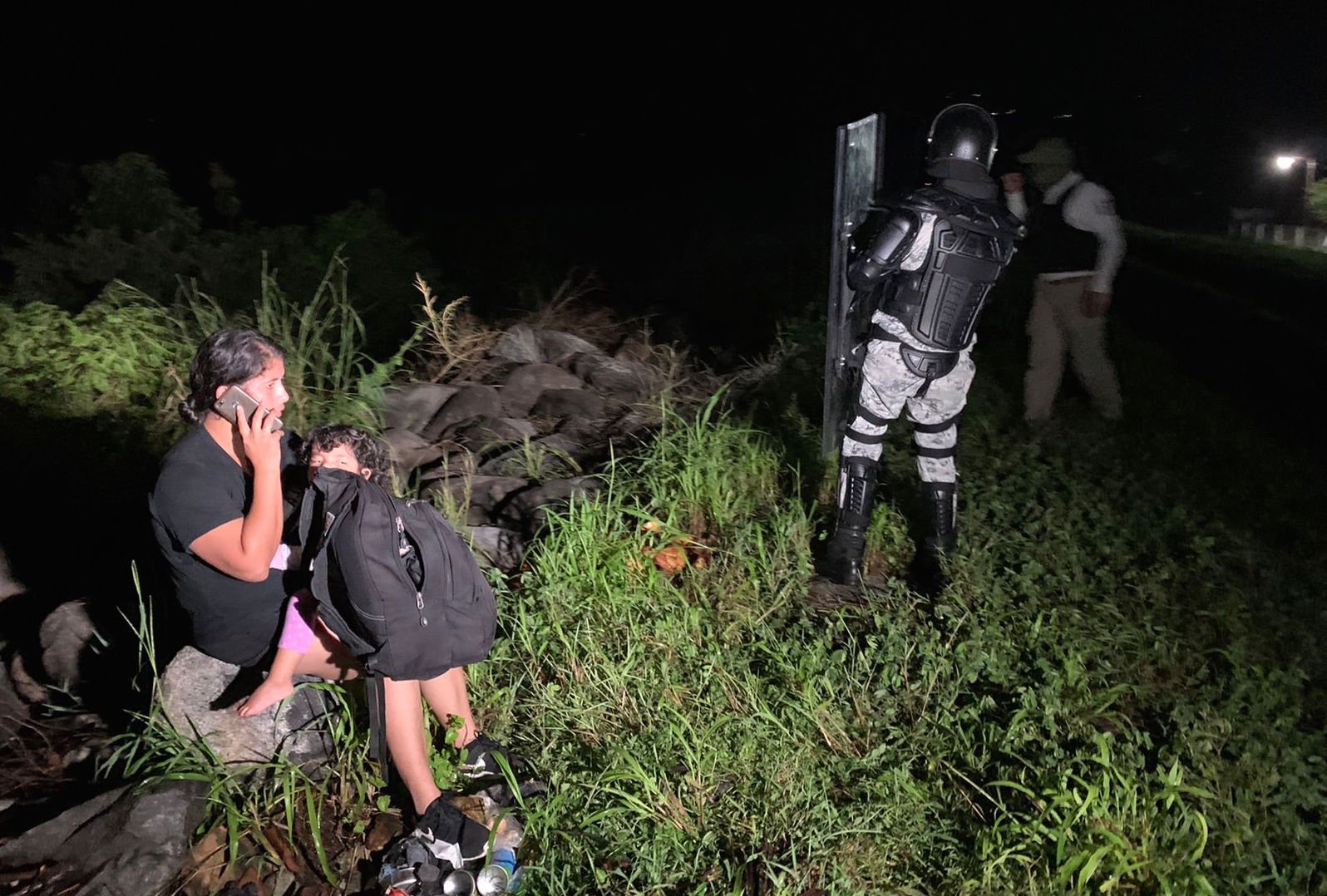 Several members of the European Parliament sent a letter to President Andres Manuel Lopez Obrador expressing concern about the treatment of migrants and refugees in Mexico. The letter was delivered to the Mexican Embassy in the European Union in which 12 representatives of the various formations of the European Left, the Grupo Los Verdes and the Grupo Socialista, expressed their concern about the policies adopted by the Lopez Obrador government towards the people they cross. Country in the direction of the United States.

“We are concerned about the turn your government has taken, which began with an open-door immigration policy and regularization guarantees for people who entered, primarily, through the southern Mexican border,” the letter read. “We know that this shift came from economic pressure applied by the United States government in June 2019. We are concerned to see that the strategy to control and contain immigration is being standardized through militarization and coordinated actions, such as agreed-upon systematic deportations to Title 42 expulsions. United States to Mexico and from Mexico to Guatemala.

Mine: “Even in heaven there is control over immigration,” says the head of the National Institute for Migration of Haitian Immigrants in Mexico.

Animal Político inquired about the letter to the Ministry of Foreign Relations, but had not received a response as of press time.

Among the practices denounced were express expulsion flights from the United States to southern Mexico to be subsequently delivered to Guatemala without any legal support. The implications for the human rights of migrants are serious. According to different sectors of civil society, these practices endanger people’s safety and violate international human rights and refugee law,” they warn.

“Under no circumstances can an operation involving the use of force by federal agents be called a humanitarian rescue and detention in immigration centers cannot be called a residence. It is essential to ensure protection rather than the militarization of borders to which people are expelled from a system that is already unsustainable and disregards groups the most vulnerable, forcing them to flee and cross international borders,” reads the letter lamenting the “Excessive use of force” by the National Guard and the National Institute of Migration.

“Unfortunately, we see that the containment and military control of the borders of third countries through agreements in fact based on economic pressures, is a policy that has been entrenched all over the world, including mainly the European Union and the United States.”, say MEPs, who lament that “these agreements not only violate international human rights obligations, but also deprive people of any possibility of access to a dignified and secure life.”

The letter was sent within the framework of the Agreement on Trade and Political Relations between the European Union and Mexico, which includes clauses regarding respect for human rights, according to Spanish MP Miguel Urban, of the Podemos party. “We are concerned about Mexico’s deportation and detention policy, a policy that, in collusion with the US government, is turning Mexico into a kind of buffer state in the service of US border control interests,” Urban said.

See also  The UK has only a few days to save Christmas, why?

We have asked Lopez Obrador to stop the persecution and oppression of migrant caravans. He said he was not following the example of the European Union’s immigration policy that violated human rights and that he was restoring that solidarity in the tradition of asylum that had characterized them.

What we do at Animal Político requires professional journalists, teamwork, maintaining a dialogue with readers and one very important thing: independence. You can help us keep going. Be part of the team.
Subscribe to the political animalHe receives benefits and supports a free press.