Messenger on the official iPhone has chat bubbles 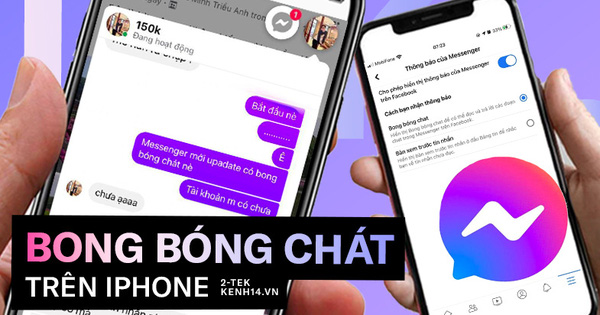 From “past to present” Android users have always been more proud of iOS users because the Messenger app has a very popular feature that users love to use which is the chat bubble.

With this useful feature, users can easily switch between conversations with friends even while surfing the web and watching YouTube … without having to switch to the Messenger app.

However, recently iOS users in Vietnam, after updating Facebook and Messenger to the latest versions, can use chat bubbles.

This feature was previously available on iOS, but later Apple rejected it so far, Facebook has officially updated the bubble chat feature on Apple devices. 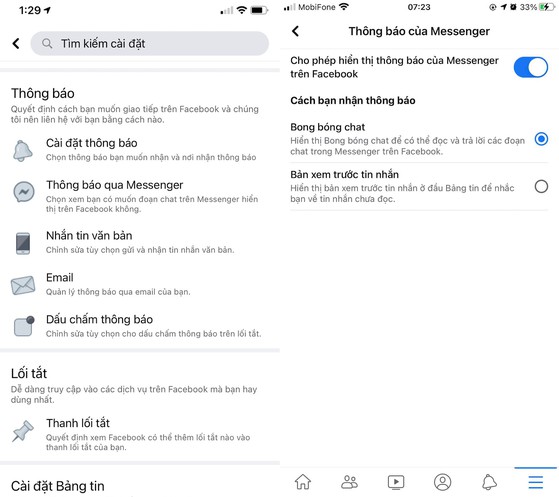 Currently, this feature is only available on a small number of accounts and depending on the “dignity” that you will be tested with, but it is not related to iOS or the bug as some say. In addition, users who have been tested on this new feature complain that “bubbles on iPhone” are often slow and bubbles appear only when using the Facebook app, but if you are using another app, it won’t.

The chat bubble on Messenger works like the Android side