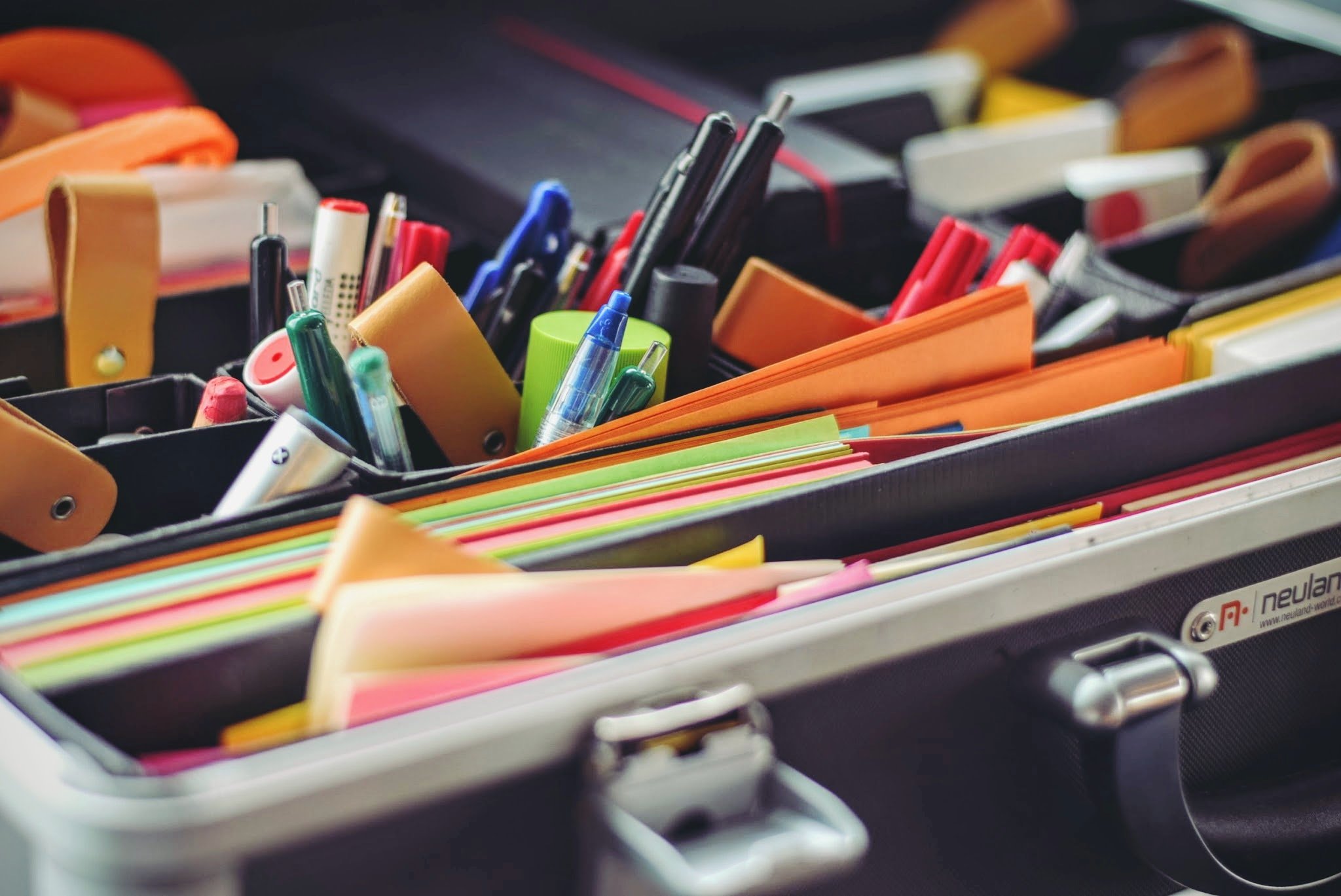 Arts and sciences, literature, civic education, information technology, but also music, theater, cinema and much more. #Maestri is back, the Rai Cultura show produced in cooperation between the Department of Education and Ray and hosted by Edoardo Camurri, it airs from Monday February 22 at 3.25 pm on Rai3 and at 5.40 pm on Rai Storia.

A total of 100 episodes in which, thanks to the contribution of men and women from the heroes of Italian culture, 200 lessons will be proposed on school subjects and which will be deepened, in the studio, through the teachers’ conversation with Edoardo Camurri.

The first champions, the two February 22, Historian and jurist Eva Cantarella, former professor of Roman and Greek law at the University of Milan, who talks about the challenge between the great powers of Athens and Sparta in ancient Greece and Giancarlo Coraggio, the current president of the Constitutional Court, with a lesson on the right to study and culture in the Italian constitution.

Tuesday February 23 The role of art historian Claudio Strinati, the former superintendent of the Roman Museum complex, is to focus on the Cursed Artists from Caravaggio to Andrea Pazenza through Van Gogh, while science journalist Anna Mildolesi will explain, twenty years after his discovery. , Mapping the human genome.

Al-Ansar on Wednesday February 24 I am the philosopher Maurizio Ferraris – professor of theoretical philosophy at the University of Turin – who wonders whether the servant of God argument proposed by Hegel is still valid for deciphering power relations in the contemporary world, and Valeria Termini – professor of political economics, economics and regulation of energy markets at the University of Rome Tre – that She compares the three global giants – the USA, China and the European Union – on the topic of energy challenges.

Thursday February 25 # The professors are Anna Maria Testa, a communication expert with a long career in the advertising world, who reveals the secrets of creativity, and Emilio Gentil, Emeritus Professor of Contemporary History at the University of Rome “La Sapienza”, who explains “The Civil Religion of the United States of America”.

They close their first week of # Master on Friday February 26, Professor Emeritus of Computer Science at Federico II University of Naples, Giuseppe Trauter, with reflection on free will and the contribution that neuroscience makes in relation to freedom and conscience, and Professor Carla Casagrande, professor of the history of political thought in the Middle Ages at the University of Pavia, with a lesson on the return of philosophy To the time of Dante.