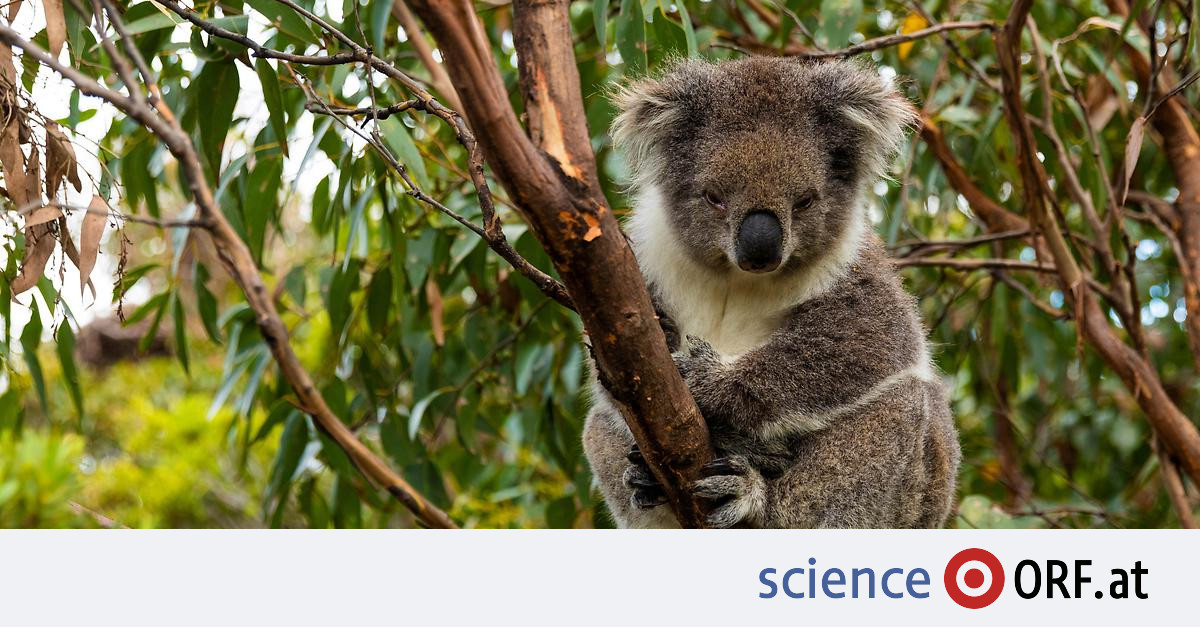 Protecting species with artificial intelligence: Researchers at Griffith University in Australia want to use facial recognition software to find out which koalas cross land bridges in Queensland.

According to Griffith University, the researchers also want to work with animal welfare organizations as part of the study. The goal, then, is to feed the AI ​​with data that will allow it to recognize specific types of koalas by their appearance and movements.

The government-sponsored project is scheduled to start in July. A total of 20 existing camera systems will be used for this purpose to monitor wildlife in the vicinity of Brisbane.

In Australia there are so-called game bridges and tunnels near the distribution areas of koalas, which are supposed to enable marsupials to avoid busy roads. The Griffith University researchers hope their study will provide more data on the use of these transitions. The study results should also provide information about whether bridges and tunnels could be better located to protect koalas from cars.

Koalas live in areas along the eastern coast of Australia. It is considered an endangered species because its distribution areas are affected by deforestation, development and bushfires.