Margiota left in an argument and now he’s storming Melbourne 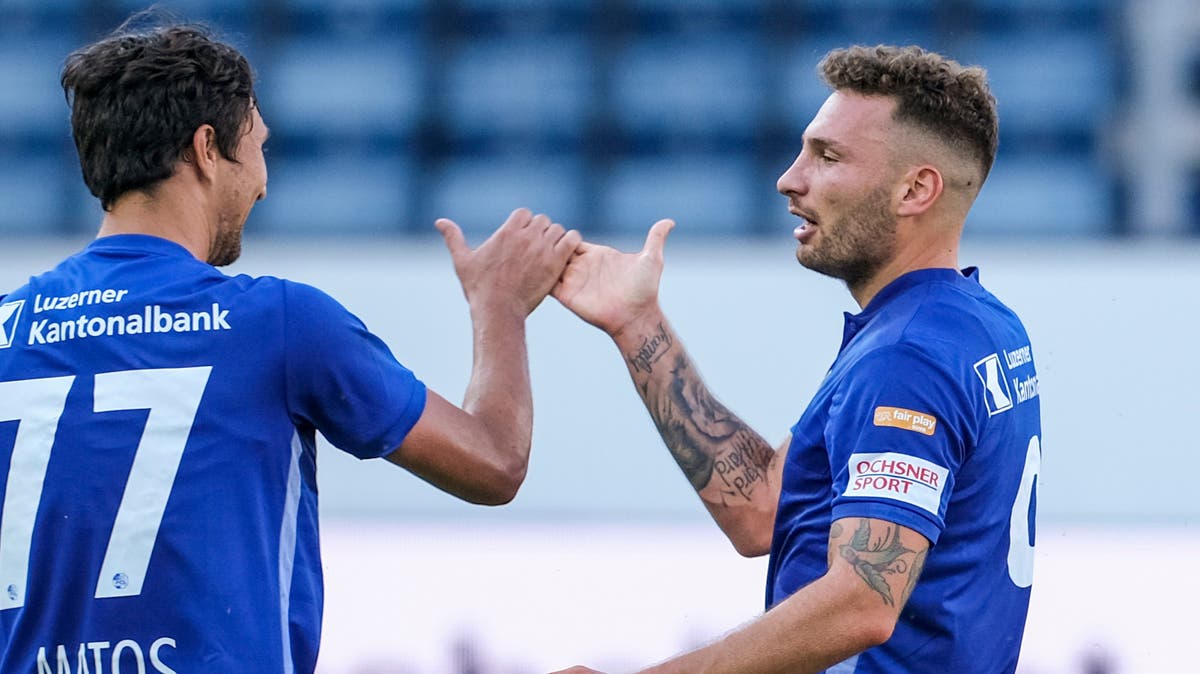 Brilliant striker Francesco Margiota scored his goals earlier for Lucerne: Now the 28-year-old Italian has signed a one-year contract with Australian club Melbourne Victory until the end of the 2021/22 season.

Francesco Margiota went on strike against FC Lucerne in the summer of the previous year after the club failed to meet his demands. Background: The powerful striker scored eleven goals in the 2019/20 season and set up nine goals. That is why he asked Remo Meyer a higher wage. But FCL’s sports director did not allow himself to be blackmailed, even though Margiotta was one of the absolute best players and top scorer.

So there was a split in the dispute, and for Margiota, Dejan Sorgic was brought back from Lucerne to Lake Lucerne. Sorgic scored 13 goals (3 assists) last season, and the 31-year-old from Zug became the captain of the FCL. With Margiotta, however, a legal dispute was brought for breach of contract.

From Chievo Verona from the second division to “down”

The former Juventus player played last season in Chievo Verona. His record in the second division was mixed: five goals and four assists. The northern Italians parted ways with Francesco Margiota in the summer, who has now signed a one-year contract with the Melbourne Victory until the end of the 2021/22 season.

By the way: Francesco Margiotta had already played for Lausanne Sport for several years under FCL coach Fabio Celestini. According to his own statement, the Italian was like the son of Celestine. In the first round of the Cup last season, Margiotta provided the assist for the 1-0 victory goal for Marvin Schulz at Toon. That’s why the new Victory player had a hand in winning the Lucerne Cup. In general, Margiotta had the following FCL record: 44 competitive matches, 14 goals, 13 assists.