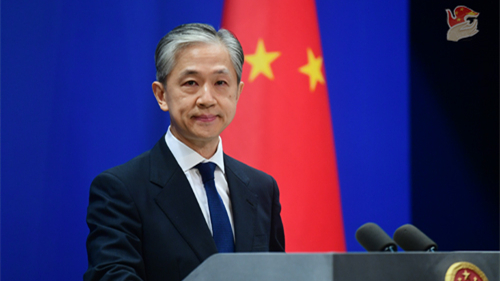 Several officials and scientists from countries such as Cuba, Venezuela, Russia, Pakistan, Egypt, Brazil and Syria have criticized the US report on the so-called tracing of the origins of the coronavirus and the US “laboratory leak theory”. Secret service. 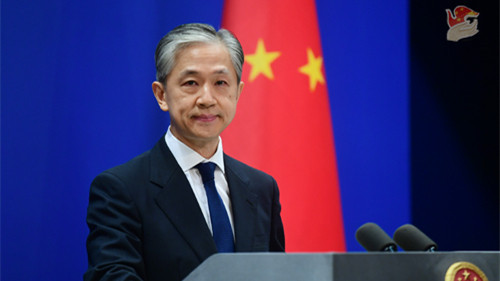 As Chinese Foreign Ministry spokesman Wang Wenbin said on Tuesday, these foreign officials or scientists hold that political motives can in no way replace the scientific basis. Instead of blaming other countries, the United States should focus on its fight against the COVID-19 pandemic and actively participate in international cooperation.

The so-called tracking report of the US intelligence services is essentially a political and false report that blames other countries. From the beginning, China stressed that tracing the coronavirus was a complex scientific topic that should and could only be investigated by scientists from all over the world in cooperation. The spokesman added that the political tracking carried out by the US side poisons the atmosphere of international cooperation and undermines global solidarity in the fight against Covid-19.

Regarding the initiative of many international experts to favor early investigation of cases in multiple locations when tracing the virus in the next stage, Foreign Ministry spokesman Wang Wenbin said that according to the proposals of the report jointly submitted by China and the World Health Organization, China will do so. Continue uninterrupted local investigations to search for missing persons. Wang said China hopes that countries that have found previous evidence will respond as soon as possible and invite WHO experts to conduct scientific research at the site, as China has already done.