Manchester City-Porto match result: five things we learned from the home side’s victory in the opening match of the Champions League 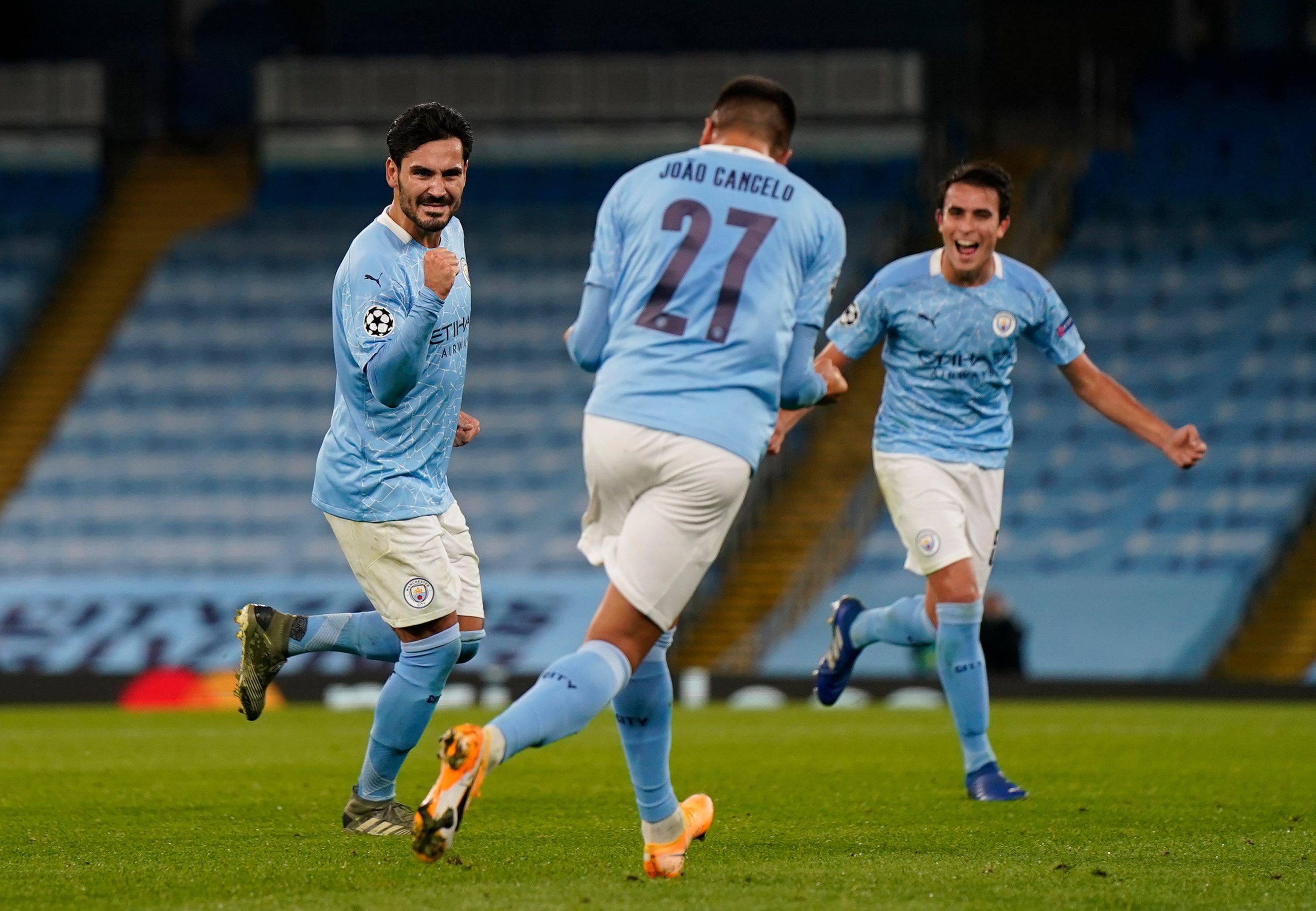 The hosts seemed a little nervous in the first half, but improved after the break after Ilkay Gundogan hit a free kick and Ferran Torres hit an early penalty from Sergio Aguero to clinch the win for City.

Here are five things we learned from the game:

The two teams struggled to stabilize Manchester, as Luis Diaz passed through City to score the first goal in 14 minutes, only to see his team hit a penalty kick through Pepe after about five minutes.

Moments later, some Ederson dribbling of the City goal almost gave visitors a chance to take the initiative again.

In general, both teams were struggling to hold on to the ball, and neither team gained a foothold in the match until midway through the second half, when City began to look more comfortable after Ilkai Gundogan’s goal.

One of the reasons for the tension on both sides was due to the rule of Andres Tremanis.

Latvia was very quick to manage reservations in the first half, and that had a somewhat underpowered City side that was even more on the edge of a precipice than it actually was against enthusiastic Porto.

The difference in arbitration methods between the Premier League and the Champions League has been noticeable for some time, and – problematic – it does not appear to be the closest to a solution.

Even worse, however, is the inconsistency within the match on Wednesday, with Treimanis failing to handle similar incidents equally throughout the evening.

Walker days could To be numbered

Kyle Walker has had two difficult months. About six weeks ago, the right-back was sacked from England and nearly costed his national team a victory over Iceland in the Nations League.

Walker was visibly emotional when discussing the incident after the final whistle, fearing that the unnecessary and reckless challenge that led to his red card could have ended his career in England. However, the 30-year-old either has not learned from that experience or does not possess the abilities to organize his playing style.

Recklessly, an unnecessary tackle around the half-hour mark Wednesday night, Walker got into the book, setting his team up against a hungry Porto with so much of an unplayable match yet. Soon bookings for Bernardo Silva and Joao Cancelo followed, but they were much worse – the result of some eager arbitration.

Walker has gone some way to recovering himself with a blunt removal of the goal line later in the first half, but still seems to be relying on his pace often to save himself from imperfect situations and convince his coaches to stick with him for a longer period.

Kevin De Bruyne, who suffered an injury while on duty on international duty earlier this month, is injecting imagination and confidence into City that was noticeably lacking at times on Wednesday.

On many occasions when playing from behind, the hosts seemed unsure how to smash Porto – and were almost afraid to try.

Fortunately for Pep Guardiola, Gundogan was able to influence the game even more with the lead, and the German international scored a wonderful free kick to give City the lead for the first time in the second half.

In De Bruyne’s absence, Gundogan had to come forward, and in the end he did.

Chelsea fans get a delightful preview

Chelsea have signed center-back Malang Sarr from Nice this summer, only to be loaned immediately to Porto for this season.

But the 21-year-old tasted early on to the Premier League opposition on Wednesday night when he faced Guardiola’s side as part of Porto’s defense.

The France U-21 international was surrounded by veteran Pepe and former Newcastle defender Chancel Mbemba, and had the opportunity to prove himself against three powerful forwards from Aguero, Stirling and Mahrez.

Sarr has struggled to particularly impress, but many defenders would do so in such a situation, and he has plenty of time to develop.