Machu Picchu: The Inca City in Peru Is Older Than Expected 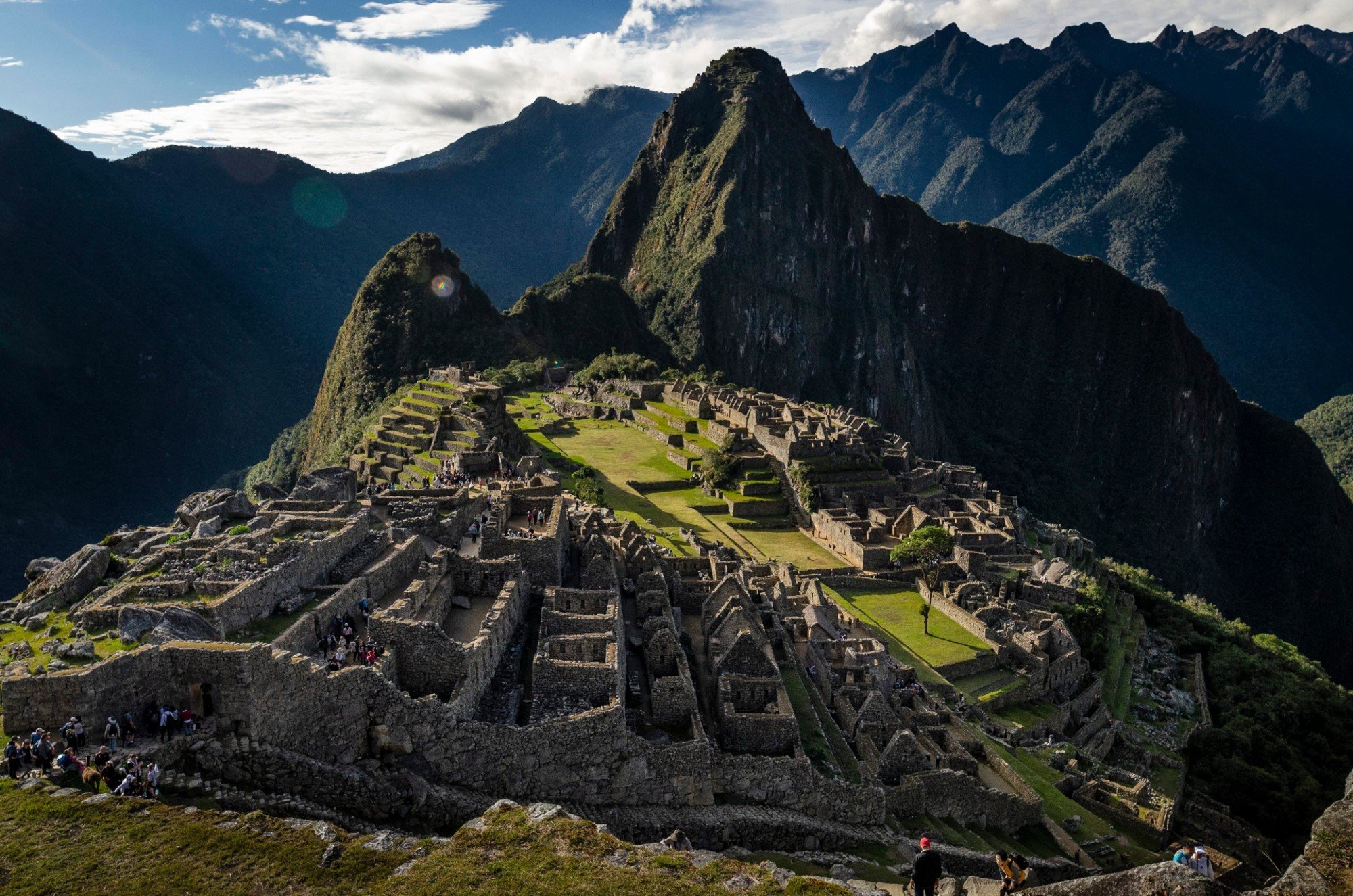 Little is known about the history of Machu Picchu, the famous Inca site in the Andes Mountains in southern Peru. Records about the sacred place of the Incas exist only from the times after the Spanish conquest. But now a new study by Yale University indicates that the site is a few decades older than previously thought.

With the help of new technology, archaeologist Richard Berger and a team of researchers from various American institutions have been able to more accurately date human remains from the Inca site. They used Accelerator Mass Spectrometry (AMS), a modern form of radiocarbon dating, to verify human remains found in the early 20th century.

In 1912, American professor of Yale University Hiram Bingham found human remains during excavations at the Inca site. A year earlier he had “discovered” the city, which had been forgotten for centuries. For the study by Burger and his team, samples from a total of 26 people were examined.

The results of the current study show that Machu Picchu was used from about 1420 – 1530 AD, that is, until the Spanish conquest. This makes the site at least 20 years older than previous historical records indicate. So far, these have indicated that the former Inca ruler Pachacuti seized power in AD 1438 and then conquered Urubampale, where Machu Picchu is located. Based on these historical records, which chronicle the Spanish conquest of the Inca Empire, scholars have so far assumed that the site was built after AD 1440, and possibly as late as AD 1450. brouwn.

To date, estimates of Machu Picchu’s age and how long it was settled have been based on conflicting reports. All historical sources come from the time after the Spanish conquest.” explained Professor of Anthropology Richard Berger. The current study that The results are published in the specialized journal “Ancient Antiquities”.“The publication is the first to rely on scientific evidence rather than written records,” Burger said. “This gives us a clearer picture of the origins of the site’s history.”

Scholars conclude from the results of the study that Pachacuti, under whose rule the Incas rose to become the largest and most powerful empire in pre-Columbian America, may have gained power earlier and started building the site earlier. Burger said these findings will shed new light on the general understanding of Inca history.

“The results suggest that the discussion of the development of the Inca Empire, which relied primarily on colonial records, needs revision,” he said. “Modern radiocarbon methods provide a better basis for understanding the Inca chronology than historical records.”

With modern AMS technology, bones and teeth can be dated even if they contain only small amounts of organic matter. This increases the amount of available remains suitable for scientific analysis, the archaeologist explained. The remains show little evidence of physically hard labor, which is why the people examined are believed to date from the time of settlement, not the time of construction. It is believed that the remains belonged to the servants who lived at the site.

Yale University has an agreement with the University of San Antonio Abad del Cusco in Peru since February 11, 2011. Together they established the Center for the Study of Machu Picchu and Inca Culture, which is dedicated to the display, preservation, and study of archaeological collections from the 1912 Bingham excavations.

A year earlier, the Peruvian government and Yale University agreed to return archaeological materials that Bingham had brought to the United States after his excavations. The human remains and other archaeological materials from Machu Picchu were then returned to Cusco, the former capital of the Inca Empire. Today it is kept in the Machu Picchu Museum.

See also  Hagen: Karel Nestrat and his art in public