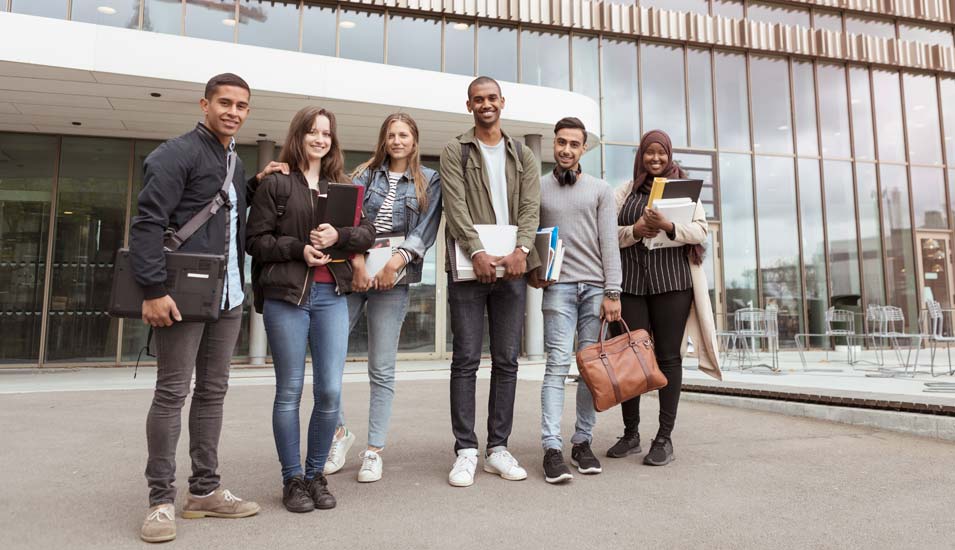 Living conditions for students vary greatly between European countries – among other things with regard to housing status and funding for studies. However, the common denominator between them is that young people from low-educated or financially disadvantaged families are under-represented in universities in most countries and in some cases suffer from dramatically different study conditions. This came from a new “Eurostudent” report published on Thursday by the German Center for Research in Universities and Sciences (DZHW). The long-term survey examined the living conditions of more than 370,000 students in 25 countries in the European Higher Education Area.

Students in Austria, Finland, Iceland, Malta, Norway and Sweden, for example, start their studies relatively late on average, often have work experience, rarely live with their parents (except in Malta) and work to make ends meet. In contrast, students in Croatia, Czech Republic, France, Georgia, Ireland, Italy, Lithuania, Luxembourg, Netherlands, Poland, Portugal, Romania, Slovenia and Turkey are often under 25 years old, have little professional experience and usually still Alive with their parents, from whom they receive significant financial support.

consequences a report According to DZHW, it should stimulate education policy debates about the social dimension of the studies and provide a basis for future research.

See also  "I am trapped in a room without ventilation"