Lacoste Djokovic will be held accountable after the controversy in Australia 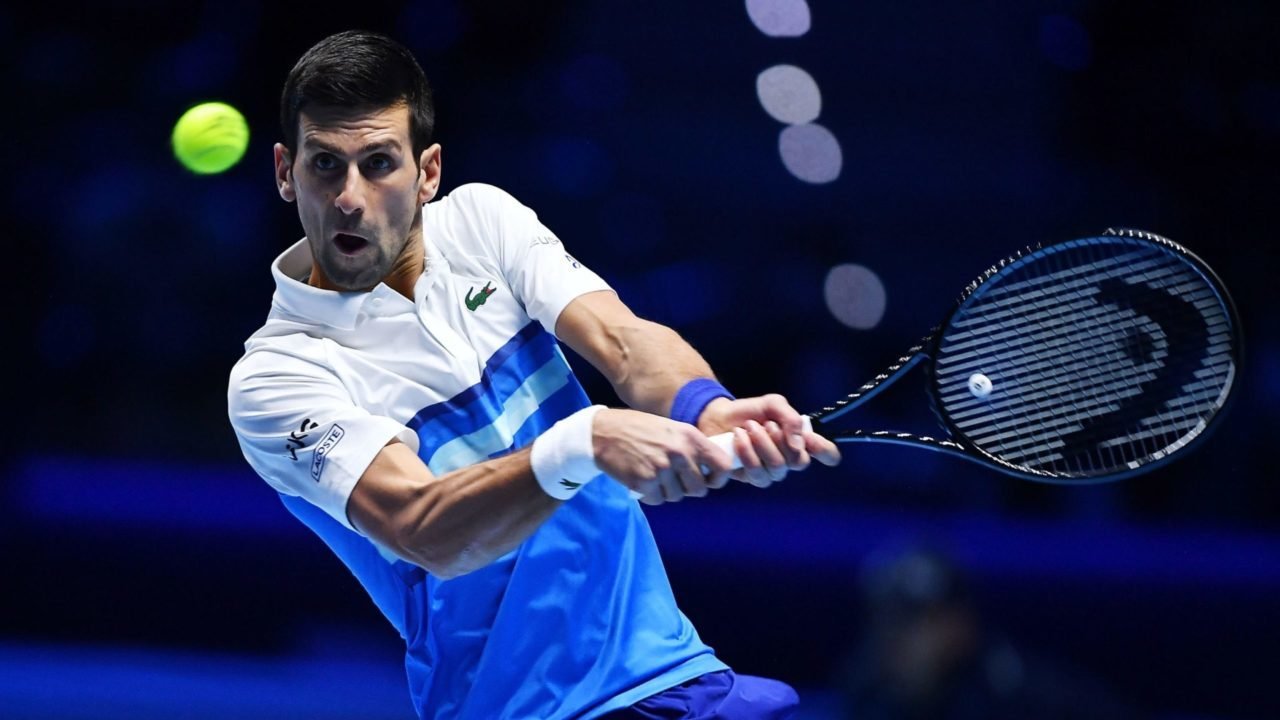 EFE.- Lacoste is the main sponsor of tennis, Novak Djokovic, the Serbian number one. She will hold you accountable for the controversy of recent days in Australia, From where he was finally expelled for not meeting the country’s vaccination requirements.

“As soon as possible we will contact Novak Djokovic to review the events that marked his presence in Australia,” the Serbian crocodile’s home said in a statement. 2017 and left Japan’s Uniclo.

Lacoste is the first Djokovic sponsor to show his dissatisfaction with the tennis player’s position, whose refusal to be vaccinated prevented him from defending his title at the Australian Open, where he aimed to win the 21st Grand Slam. And he became the tennis player with the most “great”, ahead of Spaniard Rafa Nadal and Roger Federer.

The French brand thanks the tournament organizers for their efforts “to ensure that it is celebrated in good conditions for the players, coaching staff and spectators.”

Djokovic returns to Serbia after 11 days of sporting, judicial and diplomatic controversy For his opposition to vaccination against Covid-19. There he was received by his family And many Serbian fans.

Serbian politicians these days accused Australia of “mistreating” Djokovic, and Serbia’s president, Aleksandar Vucic, said it was a “witch hunt” and an Orwell-style show.

Djokovic arrived in Australia on January 5 under a medical exemption that allowed him to play in the Australian Open, which then led to two uphill legal battles over visa revocation and two hotel detentions.

The rest of Djokovic’s sponsors, for now, have not commented on the controversy.