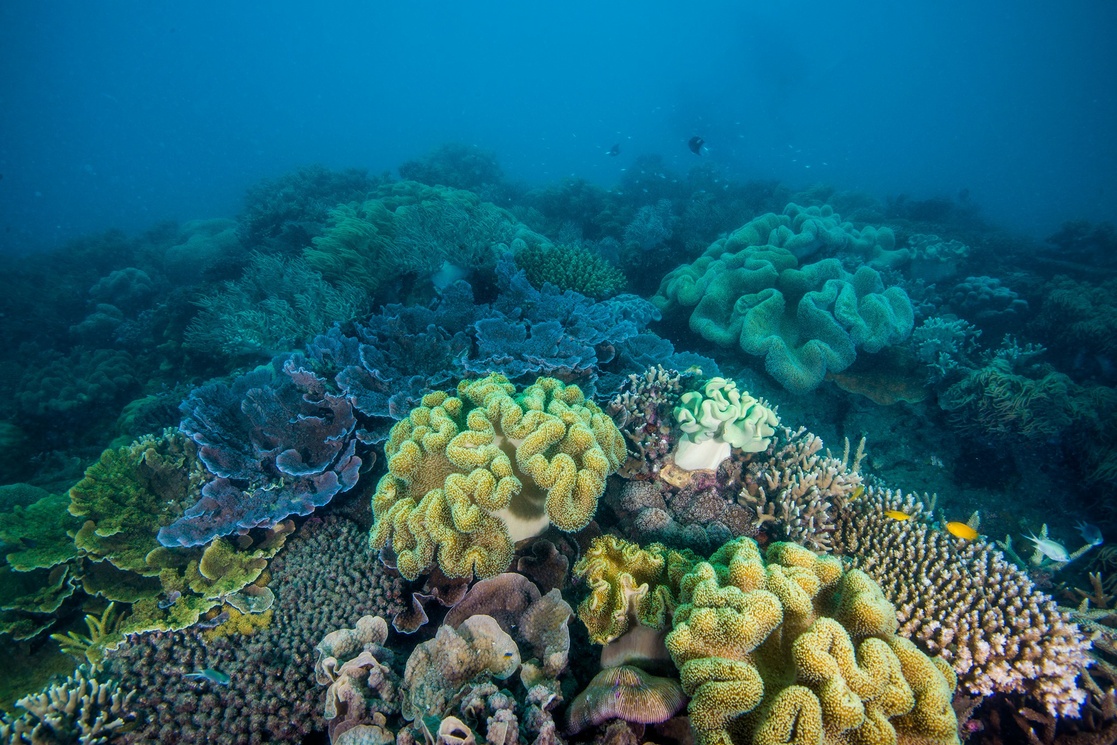 Brisbane. According to Australian scientists, making “clouds shine” and allowing coral reefs to better withstand heat are two techniques that could delay the disappearance of the Great Barrier by 20 years due to global warming.

A study published in the newspaper says that the Northeast Australian site, which was declared a UNESCO World Heritage Site in 1981, is at risk of “rapid deterioration” over the next 50 years due to climate change. Royal Society for Open Science.

“Corals are among the ecosystems most vulnerable to climate,” lead author Scott Conde told Afp. He estimated that “based on model projections, the proportion of coral reefs on the Great Barrier Reef could drop to less than 10 percent within 20 years.”

However, Conde, lead investigator at the Australian National Science Agency (CSIRO), indicated that this decline could be halted by adopting large-scale programs at the global level.

The Great Barrier Reef has already seen three bouts of bleaching in five years, while half of it has disappeared since 1995 due to rising water temperatures.

Conde and the authors of the paper modeled the impact of the “shine clouds” technique, which was first tested last year over the Great Barrier. The idea is to drop salt crystals into the clouds to make them brighter and thus cool the water around the coral reefs.

They have also modeled measures to combat species of predatory sea stars, which feed on coral reefs and reproduce with bleaching. This, in turn, forces the larger fish to migrate away from the area.

The scientist said that the work is “urgent”, although he acknowledged that the work required “is much more important than the ones that have been implemented so far, as well as the huge investments.”

This model is based on the assumption that global temperatures will not exceed 1.8 degrees by 2100, forcing governments to fulfill their obligations under the Paris climate agreement.