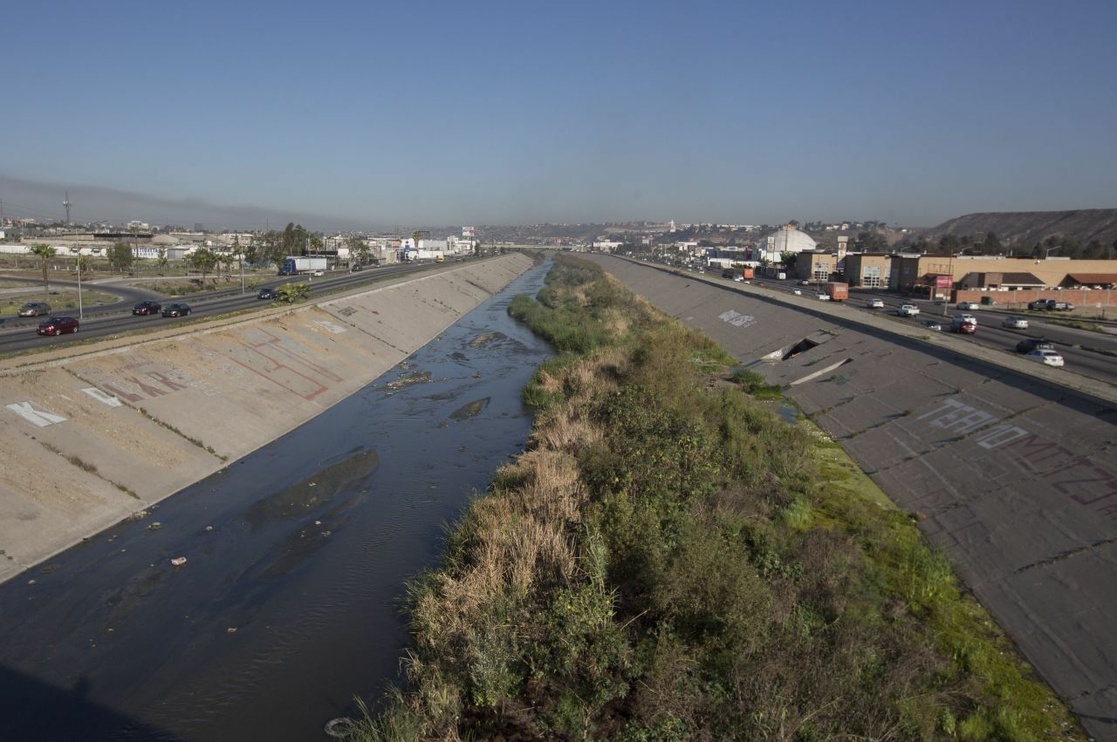 Mexico City. The governments of Mexico and the United States have agreed to work together to reduce pollution flows in their transboundary waters.

As part of the strategies, they announced an investment of $300 million by the Administrator of the Environmental Protection Agency (EPA, for its English acronym) that will be used to reduce cross-border wastewater flows in the Tijuana River and along the Pacific Ocean. Sahel, as part of a comprehensive plan announced on November 8.

Representatives from both countries met today in Tijuana, Baja California, to address the challenges of pollution of aquifers along the common border.

The US delegation was led by the head of the Environmental Protection Agency, Michael S. Reagan and US Ambassador to Mexico Ken Salazar. While in Mexico, the Head of the North American Unit at the Department of State, Roberto Velasco, and the Head of the International Affairs Coordination Unit at the Department of Environment and Natural Resources, Miguel Angel Zerón, the Consul General of Mexico in San Diego, Carlos Gonzalez; Deputy Technical Director of the National Water Commission (Conagua), Humberto Marengo, among others.

Mexican officials highlighted the $46 million investment made by the three levels of government between 2019 and 2021 for Tijuana River sanitation projects, including recent renovations of the CILA pumping station in Tijuana, as well as various infrastructure repair projects previously funded. Conagua and EPA to reduce wastewater flows.

They also noted the investment in the expansion and modernization of the PB-CILA pumping station, “which for the first time in decades reduced transboundary runoff for extended periods”; She reported on the regional plan that had been developed between the federal and state governments to address this issue.

The Mexican delegation also submitted a new proposal for the “Northern Frontier Special Sanitation Program”, which will be used to seek additional resources for future projects.

Representatives from the United States discussed the comprehensive plan to invest $300 million, which would allow more than half a million Tijuana residents access to reliable wastewater treatment procedures.

Additionally, they added, the plan will benefit thousands of San Diego County residents and tourists who enjoy the Tijuana River Valley and local beaches, as well as significantly reduce the flow of untreated sewage that harms communities and ecosystems in the two countries.

According to the joint statement, the two governments reaffirmed their commitment to work in a coordinated manner to find a long-term solution to cross-border wastewater flows.

“Thanks to bilateral collaborative efforts, water quality in the Tijuana River and along the Pacific Coast will significantly improve, improve public health, restore ecosystems, and create new recreational opportunities along both sides of the Pacific Ocean border. These projects will also provide opportunities for Important to use treated water in drought-affected areas.