Krummi vs Aegerter: This was already the case in GP Times / Supersport World Championship 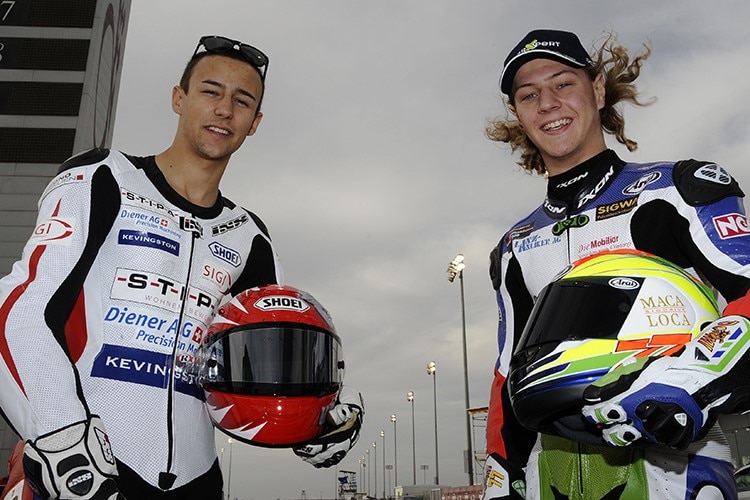 For years, Randy Cromnacher and Dominic Iigerter have been competitors in the sport of Grand Prix racing, and in 2021 the Swiss will be among the favorites at the SuperSport World Cup. Krummi has a lot of confidence in newcomer Domi.

Between 2007 and 2015, Randy Cromnacher and Dominic Iigerter were together at the MotoGP circuit. They competed against each other in the 125cc World Championships until the end of 2009, and in the Moto2 category from 2011 to 2015.

Krummi climbed the podium, in 2007 third in the eight-liter category at Circuit de Catalunya in Montmelo.

Domi was more successful, capturing all seven podiums at the Moto2 World Championship, and his only victory in 2014 was in Sachsenring.

At the 2021 World SuperSports Championship, which begins in Whitsun in Aragon, Yamaha EAB’s Krummi kicks off, Aegerter for Ten Kate. They are both nominees, alongside Jules Closel, Federico Caricassolo, and Philip Otel.

He led Aegerter to great times during all the winter tests, finishing the only exchange of blows with much of the competition in Barcelona as the fastest.

“What he showed there proves that he is ready to win,” Karume said of his alliance. “It’s nice. The level is high and it’s not easy to win. Then when you win, it’s even more beautiful. It’s also great for Switzerland. It was really like this in times of the Grand Prix.”

“Of course we can still improve in certain areas, but overall we are ready,” Aegerter said after his last pre-season test at Assen. “We are at the highest level, all components of a motorcycle work.”