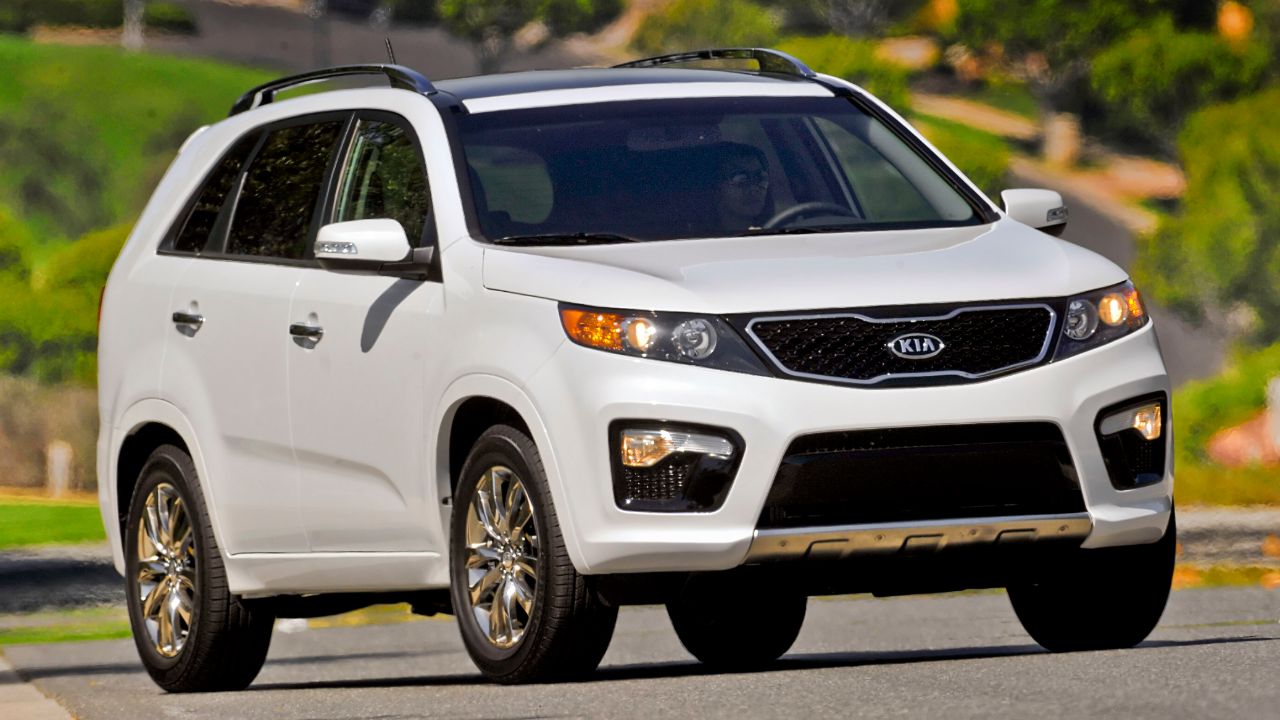 Fox Business Flash grabs headlines here. Check out what FoxBusiness.com is clicking on.

Detroit – Kia Recalling Approximately 295,000 vehicles in the US because the engines can be stalled or caught fire.

The recall comes just one week after Kia and its Korean automaker Hyundai subsidiary were fined by the US government for delaying recall operations.

Kia says in documents released by the US government on Saturday that no manufacturing defect has been found, but it calls on the vehicles to mitigate any risk of fire.

Kia will notify owners effective January 27. Dealers will check engines for fuel or oil leaks and replace them if needed. The company is also developing an update for the sensor software.

Last week, the NHTSA announced that Kia and Hyundai should pay $ 137 million in fines and improve safety because they moved so slowly to recall more than a million cars with engines that could fail. The fines solve a three-year government investigation into corporate behavior that involved withdrawing multiple forms dating back to the 2011 model year.

Kia must pay $ 27 million and invest $ 16 million in safety performance measures. The NHTSA said another $ 27 million payment would be delayed as long as Kia met safety requirements.

Kia denied the US allegations but said it wanted to avoid a drawn-out legal battle.

Engine malfunctions and fire problems with Hyundais and Kias over five years ago.