Freedom of the press in Hong Kong does not need “teachers” and “hypocrites”. 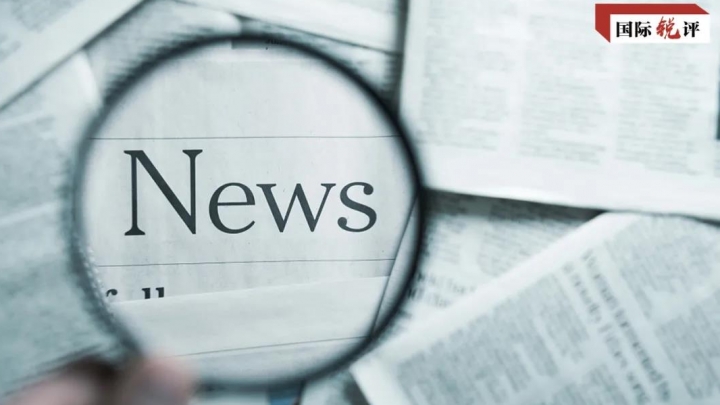 A statement issued on behalf of the Free Media Alliance was posted on the US State Department website on July 10, expressing concern about the suspension of the Apple Daily and attacking the Hong Kong Special Administrative Region government for its suppression of free speech. This is clearly another political farce in which the United States has brought together some Western countries to interfere in Hong Kong affairs under the pretext of “freedom of the press.” At best, it is only a narrative for themselves and the anti-Chinese elements and rebels in Hong Kong, but in fact it does not serve any purpose.

First, the Apple Daily case has nothing to do with press freedom, but rather a violation of Hong Kong’s national security law. Secondly, the closure of the newspaper was by a decision of its board of directors and there was no theoretical “forced closure”. Freedom of the press is not a “shield” for criminal activity.

Hong Kong does not need ‘teachers’ to say what to do and ‘hypocrites’ to confuse the public. Some Western countries and the United States should focus on protecting their freedom of the press. The farce of their political congratulations is in vain, and it’s time to stop!