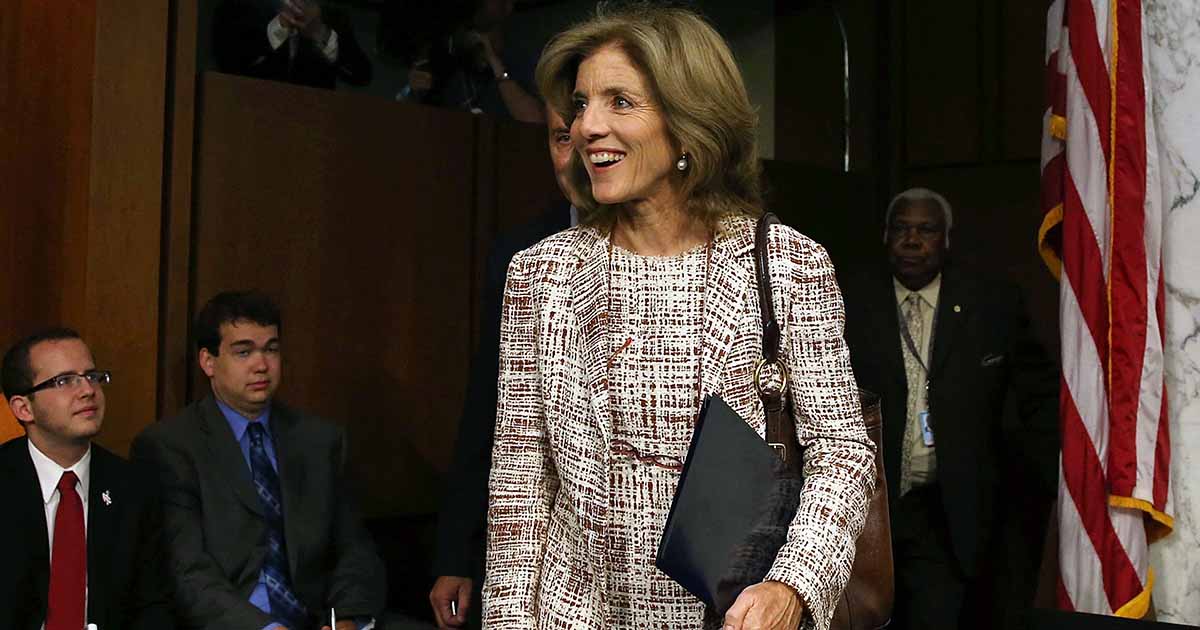 The only living daughter of Kennedy, who would need Senate approval to take office, previously served as Japan’s ambassador under President Barack Obama.

This long-rumored nomination comes after nearly a year Biden is coming to the White House, His Republican opponents have postponed several of his key diplomatic appointments to the Senate.

Today at 64, JFK’s first daughter He has held off calls to run for president, which have reverberated within the Democratic Party for decades, preferring a quieter life that includes writing about civil liberties and working at the Metropolitan Museum of Art (MET) in New York.

But she came to the fore as a staunch defender of Obama during the 2008 election, describing the future first black president – Biden served as vice president – as an inspirational figure who reminded her of her father.

Australia and Japan are among the United States’ closest allies, with American ambassadors historically being warmly welcomed.

Although found in Australia, as well as in Japan, Kennedy will seek to strengthen their relationship with the United States, With rising tensions with a China growing.

In September, Biden announced a new three-way alliance with Australia and the United Kingdom, with Australia on course to acquire US nuclear-powered submarines.