Keiko Fujimori calls for 200,000 votes to be annulled in Peru’s elections 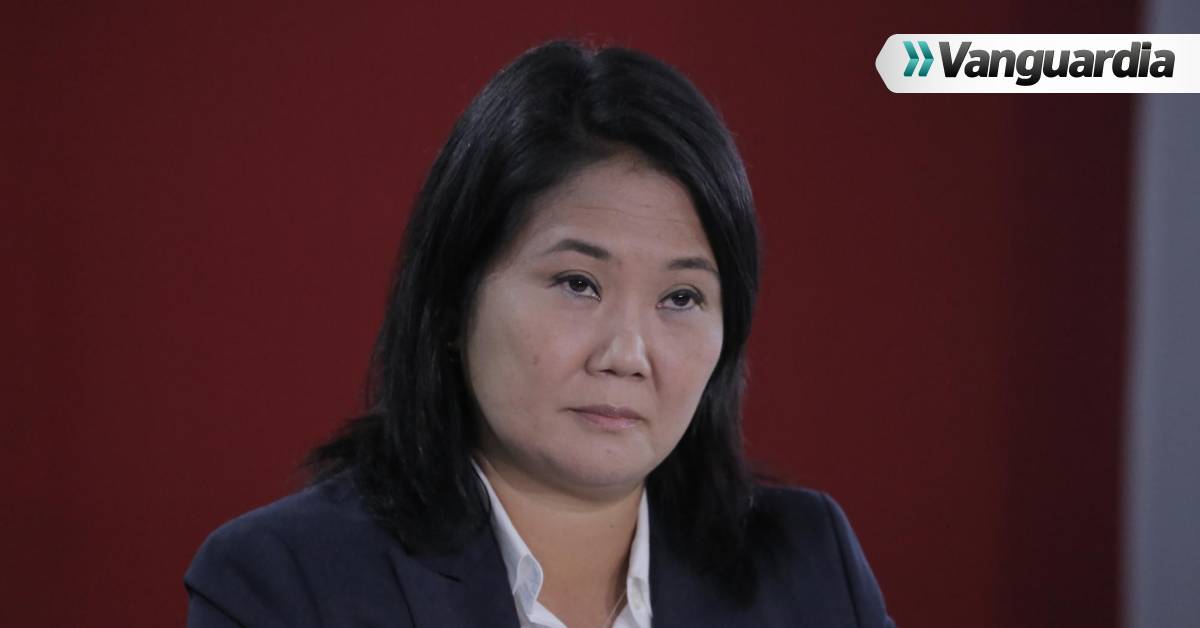 The right-wing candidate, who is on course to lose last Sunday’s vote by 70,000 votes against Castillo, has asked the National Elections Jury (JNE) for the measure, insisting on a review of the 1,200 observed minutes (actually 827), when only 1% of the vote remains. to be counted.

“These 802 minutes represent 200,000 votes, and when they are recognized they should be withdrawn from the national count,” Fujimori said.

With 99% of the votes counted, leftist Castillo currently has 50.2% of preferences compared to 49.7% of right-wing Fujimori, separated by a narrow margin of about 70,000 votes, placing the teacher and leader of the Peruvian teaching union very much. Close to the presidency.

The right-wing candidate, at a press conference, said her party’s legal team, Forza Popular, is also monitoring the entire 1,200-minute monitoring process, which she hopes will “count into the final count”, although the number of works under this mode is only 827 at this time. .

“If we add the 802 tables in which cancellation requests were made, which is about 200,000 votes, and we add 300,000 votes (of the transcripts observed), there are still 500,000 votes at stake, nationally, which we think is necessary to be analyzed for Final count.

Lawyers Miguel Torres, a member of Fuerza Popular, and Giulio Cesar Castiglioni, noted the obvious irregularities revealed at the tables, in which they requested the cancellation of the left-wing candidate Pedro Castillo, who received 50.2, attributed to the Peruvian Liber party % of the vote to 99% of the scrutiny.

Among them they mentioned the alleged falsification of board members’ signatures at 503 minutes, representing 125,000 votes, or the results on the table at 132 minutes, in which not a single vote was recorded for Fujimori.

In addition, they said, 65 cases were disclosed where voting tables consisted of family members, which is not permitted by law.

“We have seen an organized intent of Peru Libre to violate the popular will,” Fujimori said, defending that the measures sought to force citizens to vote.

For his part, Torres announced that Fuerza Popular understands that this is not a one-party, one-person election, but that it will represent the model that will follow in the next five years.

He pointed out that the party “will not throw the towel and will continue to receive irregularities and will fight until the last vote.”

Castiglioni added: “We are not asking for the annulment of the elections, but the votes of the citizens who supported the candidacy of Fujimori must be respected.”

Hours earlier, the Lima Centro Special Elections Jury broadcast on its social networks a session in which 41 disputing votes were evaluated in three districts of the capital, responding to requests for transparency in the process.