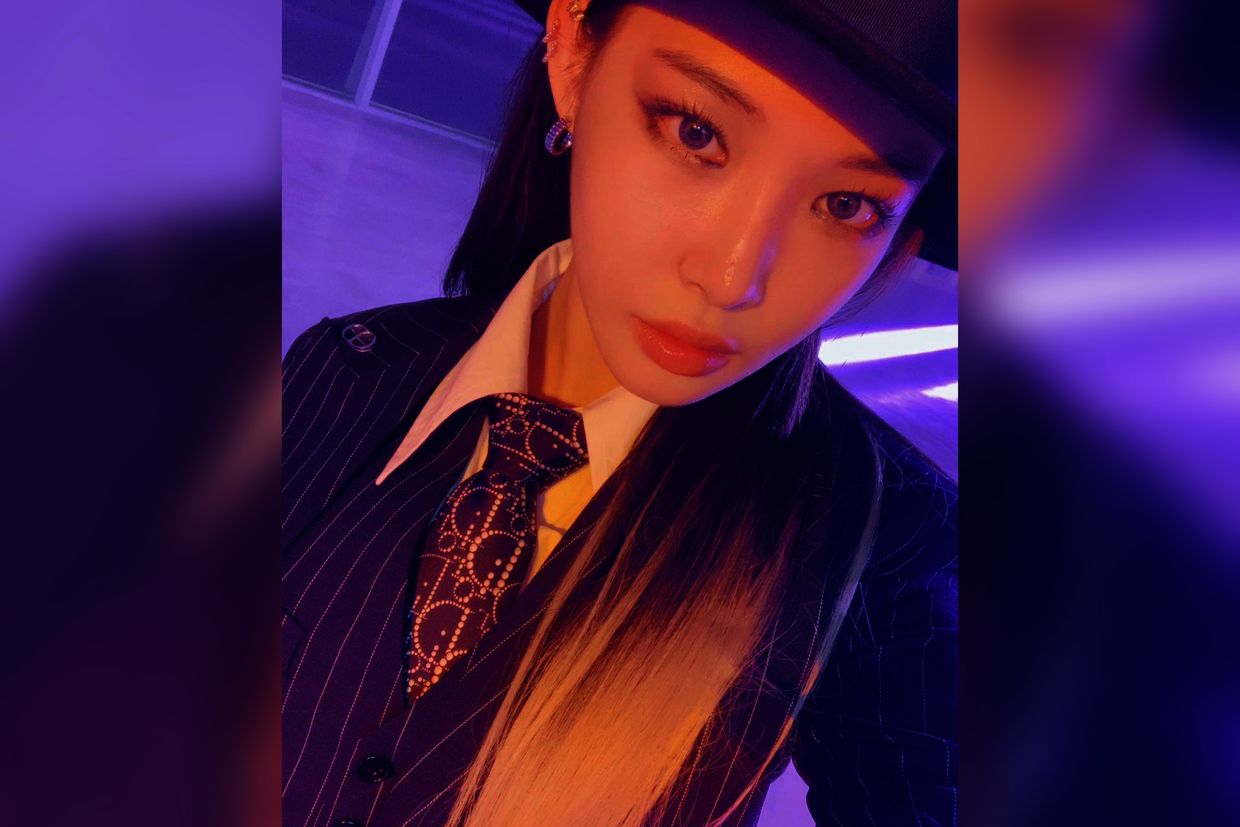 Her agency MNH Entertainment has confirmed that South Korean idol Chungha has been infected with the Covid-19 virus.

The solo K-pop artist has reportedly put herself under quarantine after testing positive, and has shelved all her work plans.

“Our artist, Chungha, tested positive for Covid-19. I learned that she had contacted a confirmed patient and was tested voluntarily. Her result came on December 7 and she immediately placed herself under quarantine and is taking the necessary measures according to the instructions of the health authorities.”

The 24-year-old was working on her first full album called Quirencia It will be released January 4, 2021. She was about to release her new single, titled X, On December 10th.

The agency has not updated anything regarding the changes to these release dates.

Meanwhile, the former member of South Korean girl group IOI that was disbanded in 2017, posted a message on the same site telling her fans (called Byulharang) not to worry and take care of themselves too.

She wrote: “Our Biolharang, I will leave this post in case I was too anxious if I didn’t say anything. I’m sorry. I tried to be careful, but I think that wasn’t enough … I’ll be back again in good health!”

“Our Biolharang should also be careful! Don’t worry too much and let’s meet up soon !! Again, I’m sorry.”