Japan should withdraw its decision to discharge nuclear wastewater to sea_China.org.cn 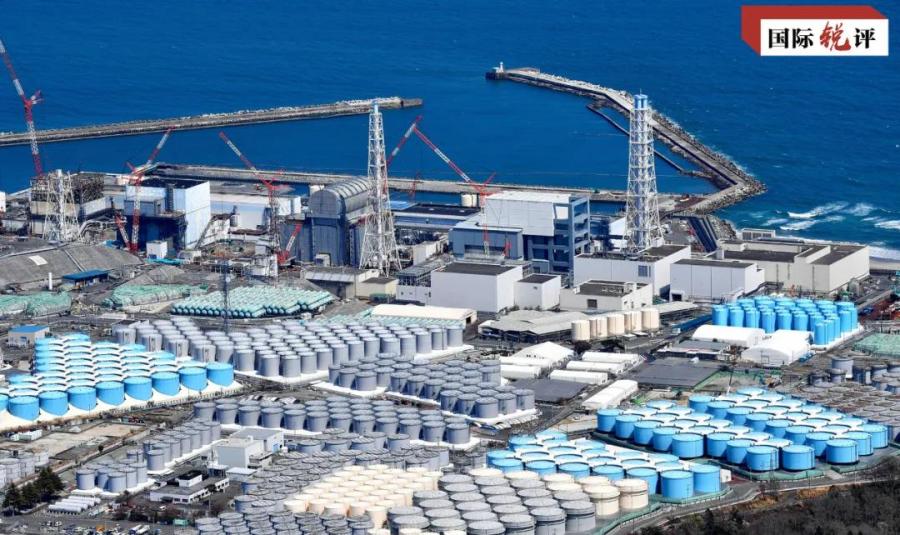 On the issue of Fukushima nuclear wastewater discharge into the sea, Japan has conveyed its lies to the United Nations.

At the meeting of the States Parties to the United Nations Convention on the Law of the Sea, the Japanese representative made a statement on Friday that the water contaminated with nuclear weapons discharged into the sea has been treated and is harmless. He claimed that Japan was open and transparent and that this practice was endorsed by the International Atomic Energy Agency.

In fact, all these statements made by the Japanese side are flawed and contrary to facts and science.

First, if the nuclear wastewater after treatment is really harmless, as the Japanese side claims, then the Japanese side has to answer the question: “Why didn’t Japan leave Japan in its own country for its own use, but wanted it to do so? To be put into the sea?”

The Fukushima nuclear power plant, in which a catastrophic disaster occurred, contains a large amount of radionuclides from nuclear fission in its polluted water, which is completely different from the quality of water derived from the normal operation of a nuclear power plant. There is no international precedent for similar wastewater discharge. Japan has no experience with that either.

TOKYO ELECTRIC POWER COMPANY (TEPCO) claimed that contaminated water had been purified from nuclear material to remove most of the nuclides except for tritium. However, a report from Japan in February 2020 showed that 73 percent of treated wastewater still exceeds.

Even more frightening, TEPCO recently issued a public call for viable technologies to filter tritium nuclides from contaminated water. How dare the Japanese government claim that treated nuclear-contaminated water is safe if it doesn’t even have the technology to filter it?

READ  The SpaceX Starship prototype was successfully launched ... and then crashed into a massive fireball 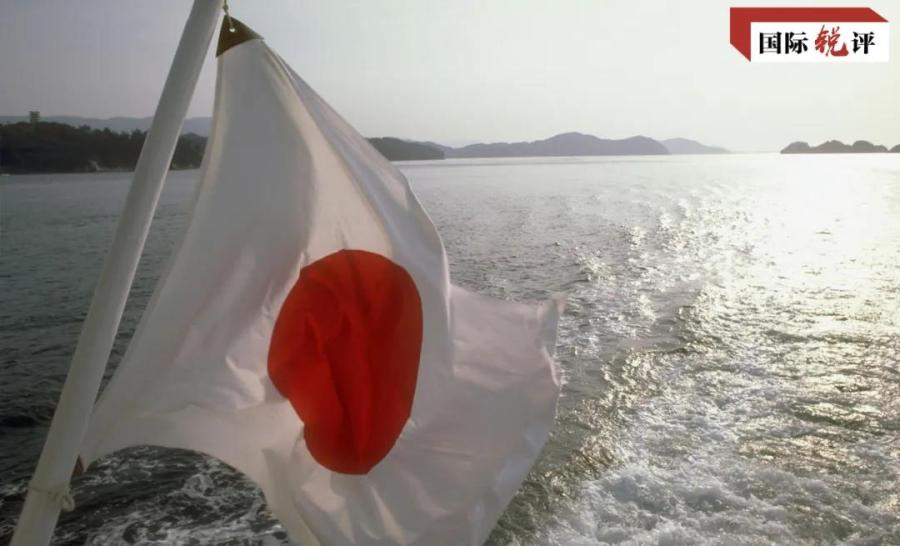 So, regarding the Japanese side’s claim to openness and transparency, that’s a bad joke. After the Japanese side announced its decision to discharge the sewage, Pacific countries and organizations such as the Pacific Islands Forum have expressed their concerns, but the Japanese side has not yet responded seriously.

The Japanese side also claims that this practice has been approved by the International Atomic Energy Agency. However, the truth is that the IAEA has never approved or supported Japan’s decision to discharge nuclear wastewater into the ocean. The International Atomic Energy Agency is currently preparing to form a technical working group and has confirmed the invitation of Chinese and South Korean experts to participate.

The issue of disposing of nuclear wastewater from Fukushima is not just a matter of Japan. According to the calculations of the German Society for Marine Research, the coast of Fukushima has the most powerful ocean currents in the world, and the radioactive material will be distributed over most of the Pacific Ocean within 57 days of its release. Nuclear pollution will affect the United States and Canada after three years and spread into global waters after ten years.

The Japanese side should respect global justice and immediately cancel the decision to discharge the nuclear wastewater from the Fukushima nuclear power plant into the sea.