Italy is the cornerstone of the recovery: because we cannot fail 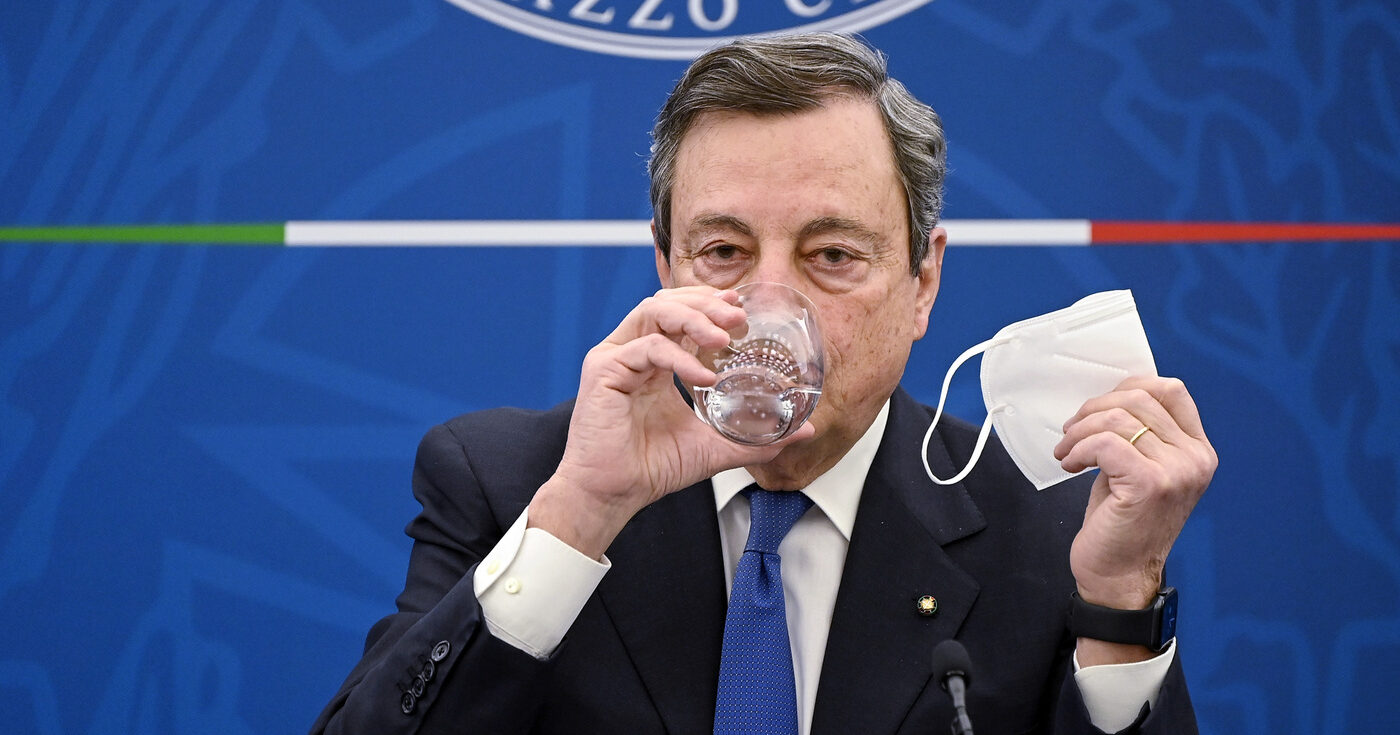 Plan time horizon The next generation of the European Union It is not (and not only) 2027, the year of the exhaustion of the European Union’s current multi-year financial framework That includes the plan that contains European Resilience Mechanism (A proper “recovery fund”) of 672.5 billion euros, ReactEu’s strategic investment plan of 47.5 billion, and other measures that led to the fateful 750 billion euros that we talk about so much. In a sense, it is the year 2058, the year in which the Union aims, according to the agreements envisaged from July 2020 onwards, to complete the repayment of loans that will be purchased in the markets to double the resources provided by member states. To provide NextGen its firepower.

Common European debt is debt States To countries. This makes us understand the reasons for a noteworthy recovery plan for sure, but given the timing of the startup and the resources allocated, it has nothing to do with projects like those in the US and US departments. Donald Trump e Joe Biden Promote a revival of the economy of the stars and superpowers. In constant search for historical turning points, a term misused in recent years, the European Union, of tolerant and expedient will Germany By Angela Merkel Struck by the Covid-19 crisis, starting in March 2020, has relaxed the strict measures building the system. But NextGen isn’t anyone’s embryo Financial policy Common, and no, As mentioned by Professor Tommaso Monacelle Day the sound, “Free herb”. It has been challenging both politically and economically for decades. This will not end until the last loans are finally repaid.

The Union has set a distant horizon: on January 1, 2028, the new phase of the European Union’s multi-year budget will open, and from then on the payment procedures that will see a new contribution will begin. Special resources That the federation itself (that is, the revenues associated with taxes on the economic and social activities of citizens and member states) give direct influence to the multi-year budget itself. The EU’s regulatory target is a 0.6% annual increase in tax revenue currently going into Brussels’ coffers, which today includes 1.4% of the old continent’s GDP as a potential ceiling.

In this sense, the proposals for new taxes have not been formalized with the development of NextGen and will take place in parallel with the initial disbursement of resources to countries that will present their national plans and which have been approved and which, let’s not forget, will be. A 10% down payment is guaranteed to governments and for the remaining 90% is conditional on achieving the economic targets initially set between the CEOs and the European Union Commission regarding project timing or on the required reforms in return.

The New Resources of the European Treasury

The European Union has pledged to submit three tax proposals by 2021, respectively, on the digital system, emission quotas, and product entry from countries practicing environmental “dumping”. The latter takes shape Carbon Limits Tax It finds the European People’s Party, the Green Party and the European Socialist Party a square in the European Parliament. The other two are still in the political negotiation stage, with a digital tax being an issue Hand wrestling Between Europe and the United States and those on domestic issues, which should amount to 20% of the proceeds Auctions of the European Union Quota Trade System. Moreover, by 2024, the tax proposals related to Financial transactions And look for one Common tax base Companies. As I mentioned ReutersOther such taxes could include a tax on plastic based on the achievement of accurate recycling quotas by member states.

The goal of the European Union is To lift around 22 billion From the euro The proceeds with the new measures, and thus, everything displayed over decades from the horizon, allow for the economic revival of the old continent and the consequent tax impact guaranteed to pay off most of the financing needed to promote the next-generation EU plan. Thus this increases the pressure on the project to be successful and what all of this can mean for the project should not be underestimated.Italy, The only country in the Union that is simultaneously among the net contributors to the European budget, and among the net recipients of NextGen and among the statistics.I (4 in total) Who would benefit from both the non-reimbursable component and the loans Recovery fund.

Italy is the cornerstone of NextGen

Rome finds itself in the complex and difficult situation of having to ensure the full effectiveness of the plan as it grows. Knowing that NextGen alone cannot be a gSoul change And that he will act to impose it on the strategic use of Public debt And medium-term projects. So the Draghi government will have to set the operational guidelines for the plan in the best possible way that will define our work in the next decade and beyond. To reduce the potential systemic costs that lack of growth may impose in the event of a large overdraft in the EU budget in 2027. To restore the situation in Europe at the systemic level. To remedy the chronic deficit of the Italian administration, which is very weak, on the full management of EU funds (in the period 2014-2020, Italy received 44.8 billion in structural funds and spent no more than 38%: worse than only Croatia did). Combining pragmatism and vision in the most important projects that move the plan, such as Environmental transformation And digital. Therefore, failure is forbidden.

See also  Nearly $ 3 million earmarked for small businesses amid the pandemic has gone to companies founded by Gov. Gavin Newsom, according to the data