It was an event day. Get to the biggest headlines today 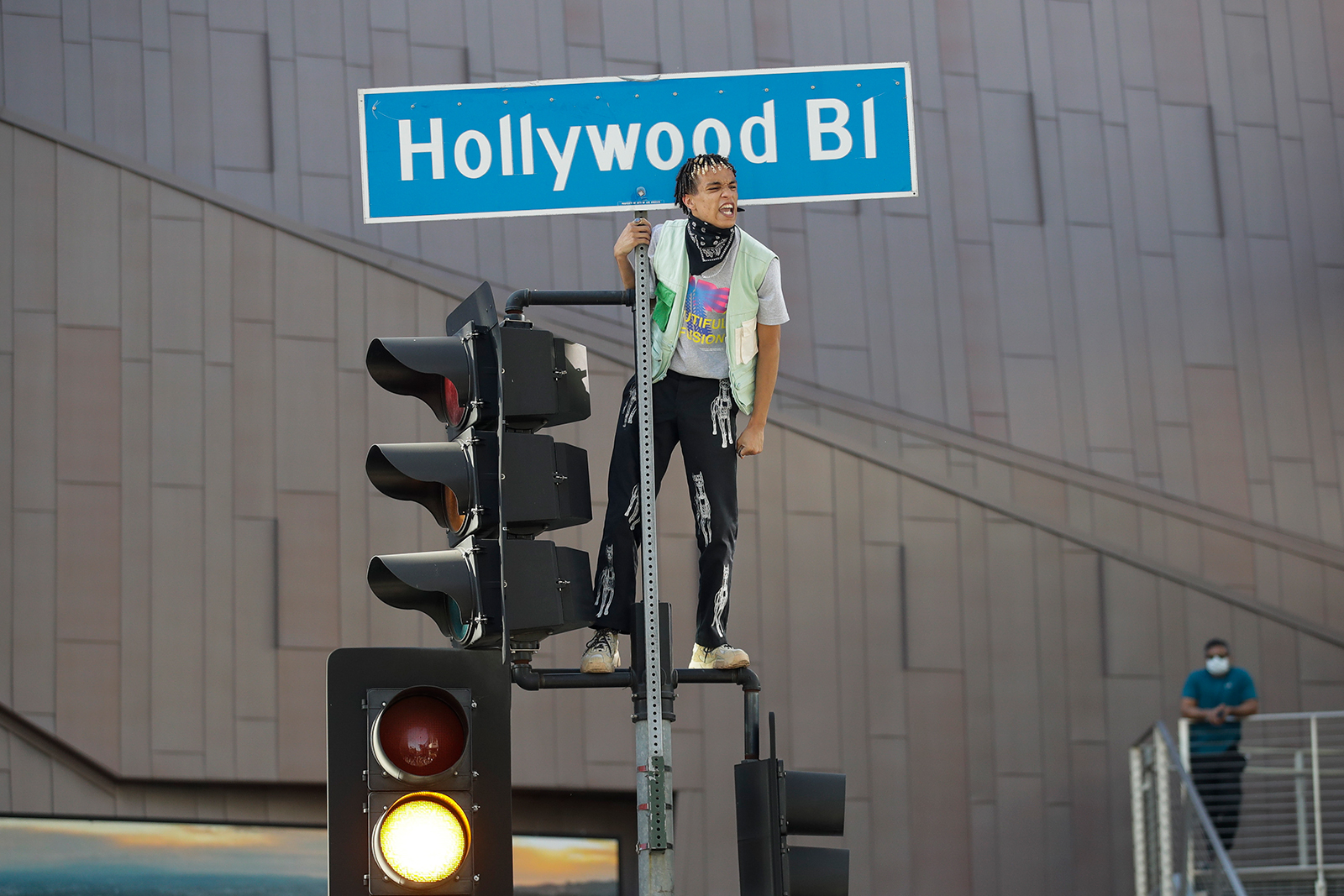 In the British city of Bristol, protesters tore down a 17th-century slave trader statue on Sunday, demonstrating in solidarity with the Black Lives Matter movement.

Protesters wrapped a 5.5-foot (18ft) bronze statue of Edward Colston with rope before knocking it down to cheer from the surrounding crowd.

Protesters were later seen boiling to a nearby harbor and throwing it into the Avon River.

Colston, born in 1636 in Bristol, was an active member of the governing body of the Royal African Company (RAC) for 11 years, taking the lead role of deputy governor from 1689–90.

The company, which had a monopoly on the West African slave trade in the late 17th century, was involved in selling tens of thousands of West African people to the Caribbean and America.

Colston, described by c Bristol Museum website as a “respected philanthropist / belittled slave trader,” he later donated part of his fortune to charities, such as schools and hospitals, a process through which his name became synonymous with certain Bristol landmarks.

Colston’s statue has stood in the center of Bristol since 1895, but it has become increasingly controversial, creating petitions to remove it.

Elsewhere in the UK: Mass protests, in which there are more than a thousand people, were also held in other major British cities such as London and Edinburgh.

At least 12 people have been arrested at protests in London, police said on Sunday.