Israel arrests 19 Palestinians from the West Bank, including a Hamas leader 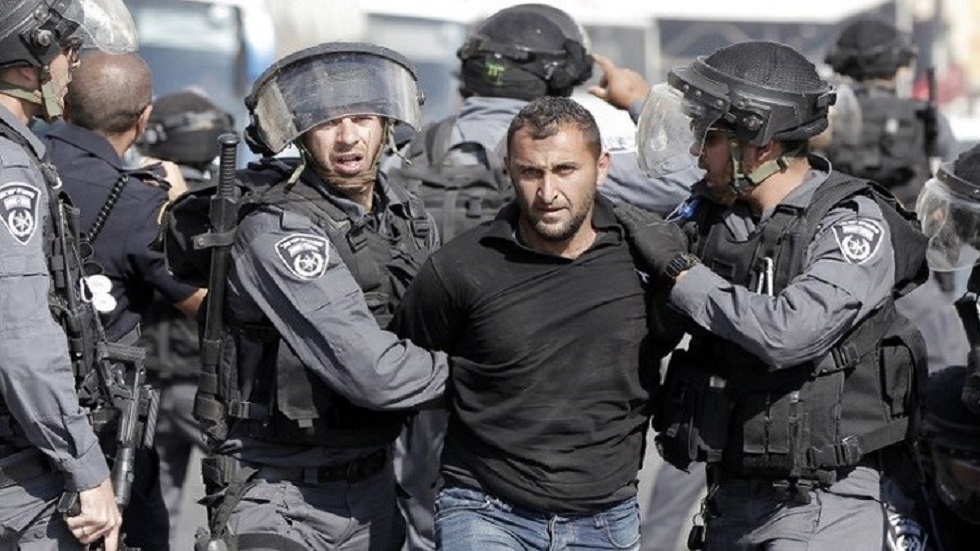 Israeli security forces arrested, at dawn on Wednesday, 19 Palestinian citizens of the West Bank, after a raid and search operation, including the leader of “Hamas” movement Jamal al-Taweel.

The Prisoners Information Office said, “A special Israeli unit stormed the city of Al-Bireh and arrested the editor Sheikh Jamal Al-Taweel, a leader in Hamas, after several attempts to arrest him, including the arrest of his two sons, knowing that he is the father of the journalist captive, Bushra Al-Taweel, who is in administrative detention.”

In the city of Hebron, the soldiers arrested the two brothers, Bahaa El-Din and Omar Al-Nahnoush, from the Al-Kasara area in the south, and the young man, Muhammad Adel Al-Salaymeh, from the city.

In the town of “Kifl Haris” near Salfit, the Israelis arrested the young men, Ruwaid Al-Qaq, Yazan Marwan Bouzieh, and Omid Shaqour, as well as the young man, Rabie Nafia, from Shweikeh suburb in Tulkarm, and Ward Antari, from Surra village, west of Nablus.

In Jerusalem, the two young men, Basil Al-Husseini, and Jihad Badr were arrested.