Is Christmas 2021 for the world of technology in danger? Concerns about gifts 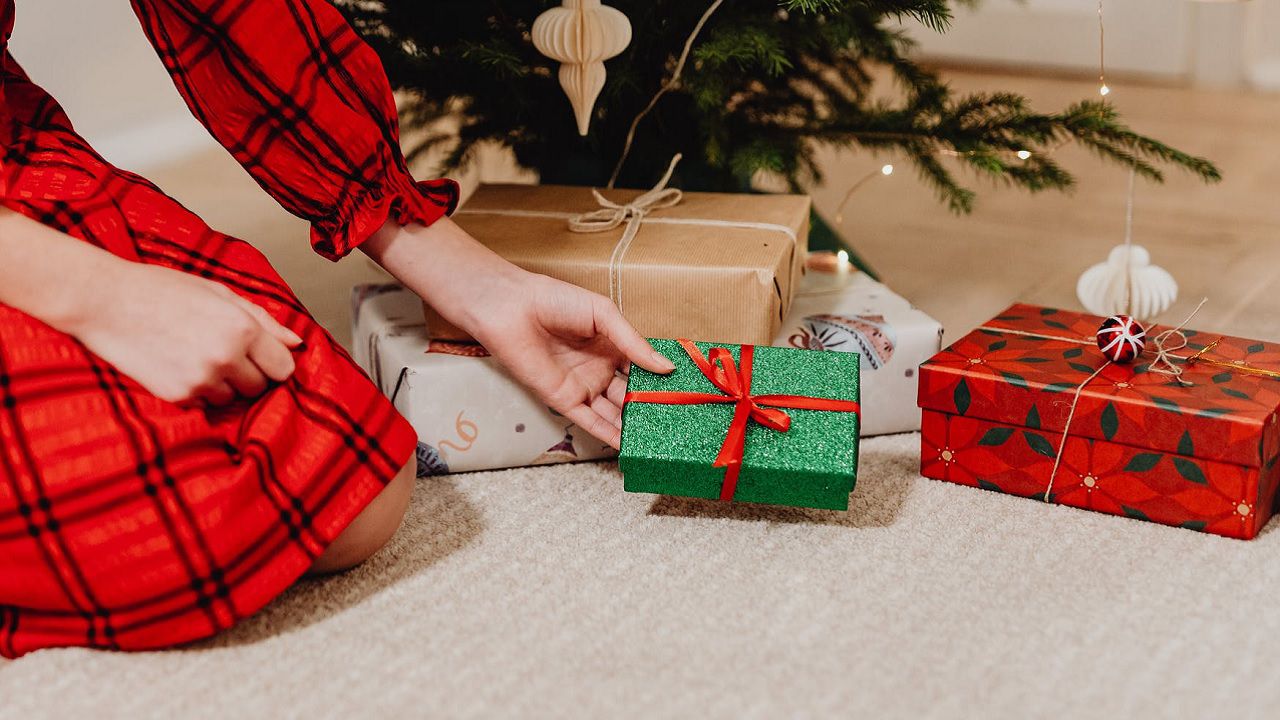 You may have heard rumors of Apple’s production cuts lately. Well, the situation in general is not so rosy for the tech sector, that they are afraid Possible problems with Christmas gifts.

More precisely, they arrived from the outside Some alarm bells. In fact, at the beginning of October 2021 Bloomberg He referred to the “catastrophic” situation of the supply chain. Also, the second Reuters Efforts by United States President Joe Biden to avoid a possible shortage of stocks, as well as a possible increase in prices, may not be enough.

In other words, the increased demand associated with the Christmas period may cause quite a few “headaches”, as it is currently Distribution chain issues are not resolved, correct. The congestion associated with the world of logistics, due to several factors (including rebounding demand and lack of chips), is actually making everything more difficult.

The central issue is that Shipping, which is one of the main “channels” through which our beloved goods arrive, given that the latter is now at the center of various problems. More precisely, it happened mainly due to issues related to the epidemic and the increasing demand.”Terminal congestion and skyrocketing container shipping rates‘,” emphasized Alessandro Panaro, Head of Marine Economics at SRM, on Microphones panorama.

Of course, the aforementioned alarm bells are mainly associated with the USA (currently the main port congestion seems to be related to the USA and UK, where you can learn more about The official portal of the British Ports Association), but actually It is also good not to underestimate the Italian situationObviously, these are issues that affect a little ‘around the world.

In fact, although our domestic ports are not at the center of heavy congestion, in the world of goods always moving from abroad clearly Our country also suffers from a “backlash”. In short, the reasons why someone might already start referring to “Christmas in Peril” exist.

However, there are obviously a myriad of variables in the game and as you can imagine we are trying to “respond” to the situation in the best possible way. To be clear, the British Ports Association He recently decided to clarify the issue of port congestion, explaining that there are obvious problems of various kinds, but that Most of the ports are still operating.

In this context, it seems that Perhaps it is a little “exaggerated” to now refer to “Christmas perilous”., but you realize that there may actually be different situations that aren’t quite as pleasant in terms of pricing, availability, and shipping times. We will see: these are very complex issues that need to be analyzed at a general level, but it was right to give you a “basic” description of what is happening.