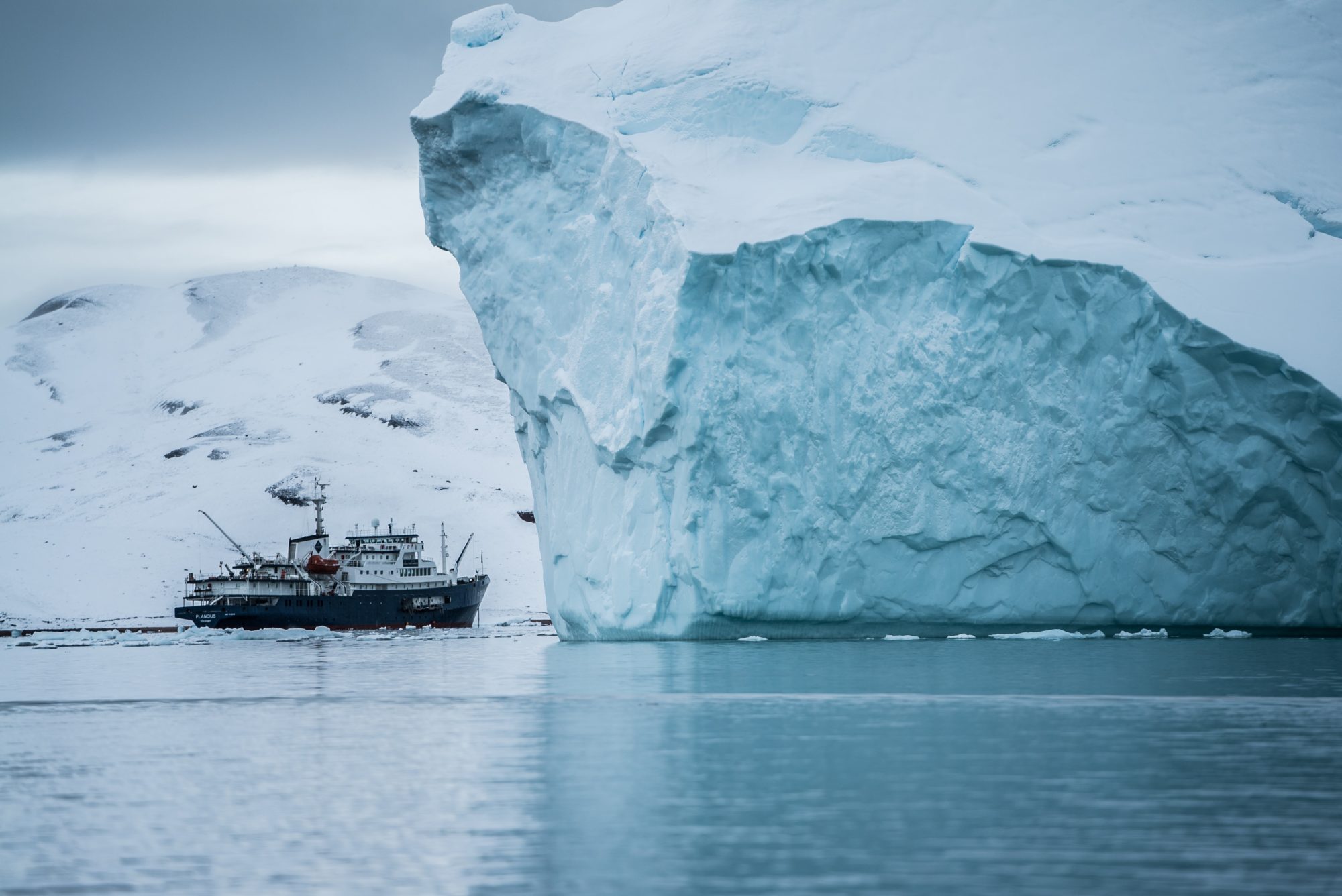 The melting ice caps are allowing new access to the Arctic Sea and thus new fishing grounds for industrial fishermen. However, at the end of last month, a new international agreement entered into force, which currently prohibits commercial fishing in the Arctic Sea.

“We know we don’t have enough information about the ecosystem or fish populations there to make reasonable decisions about fisheries management,” Justin Turbell said in an interview with Qulliq, CBC Nunavut’s morning radio show. Turbel is the Director of International Fisheries Guidelines for the DFO (Fisheries and Oceans Authority of Canada).

The Arctic: The five fishing countries and the Arctic are cooperating

So we must first wait until we have a better understanding of the sea and its ecosystem. The aim is to include the traditional knowledge of the Inuit, the indigenous people of far northern Canada, in this knowledge acquisition.

The #North Pole: Larger areas than ever before remain ice-free. This attracts fishing, facilitates access to raw materials and opens up new shipping methodshttps://t.co/l8WogUyqbC pic.twitter.com/H2XnjSJ6e6

Inuit happy with the deal

Nunavut Tunngavik Incorporated Vice President James Itoluk spoke about the deal in an interview with CBC News. He asserts that this is the first international convention that takes into account Inuit knowledge as much as Western science. This ensures the participation of the indigenous peoples of the Arctic in this project.

Although this agreement was signed in 2018, it was given a two-year lead time before it finally came into force. This period enabled the countries to establish a joint research program to find the most environmentally and commercially viable solutions. The agreement is currently valid for 16 years, but can be renewed every five years.