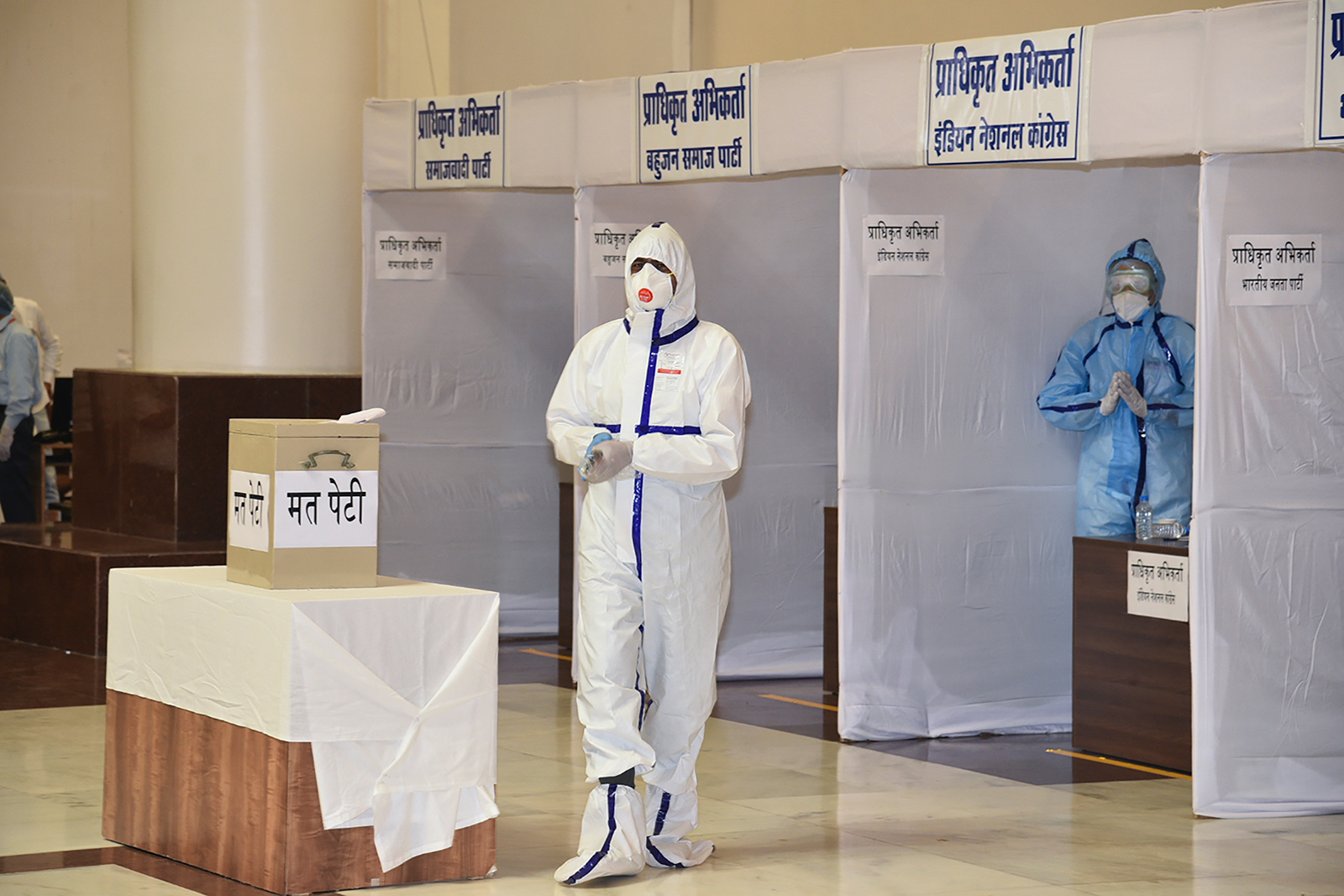 In a shocking confession during a rally in Tulsa, Oklahoma, on Saturday night, President Donald Trump said he had told officials to slow down coronavirus testing due to a growing number of cases in America.

“You know testing is a double-edged sword,” Trump said, lamenting media coverage of the virus’s handling.

Nearly 120,000 people have died from coronavirus in the United States, and medical experts said testing is crucial to identifying cases, finding them and stopping the spread of the virus.

After Trump commented on the test, one administration official told CNN that the president was “obviously joking” when he said he had asked for a slowdown.

Racist expression: At another point during the rally, Trump said Covid-19 has more names than any other disease.

“I can call it Kung Flu,” he said, using a racist expression. “I can name 19 different versions of them.”

When pressured in March as to why he used the term, he said, “Because he comes from China. He’s not racist at all, no, not at all. He comes from China, because of that. I want to be exact.”