Immigrants, Mexico and the United States sign a memorandum of cooperation 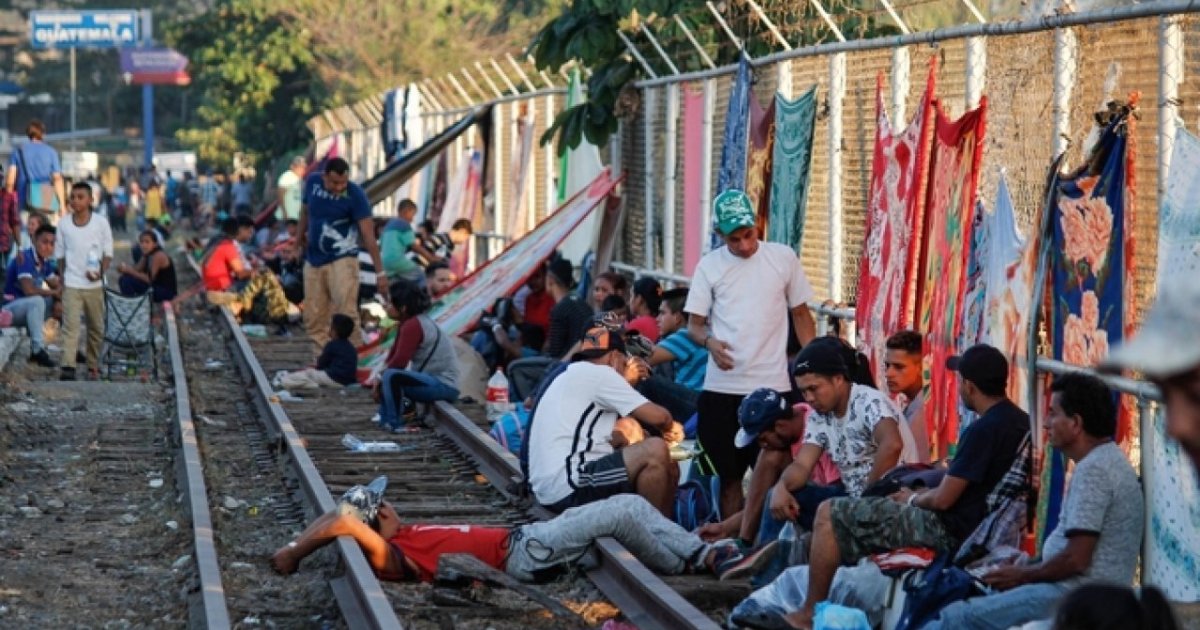 The agreement includes the exchange of experiences and suggestions between the two countries to “enhance options in Guatemala, Honduras and El Salvador.”

Mexican President Andres Manuel Lopez Obrador and US Vice President Kamala Harris witnessed the signing of a memorandum between the governments of the two countries on immigration cooperation today at the National Palace in Mexico City. According to the reports of the Mexican TV channel Milenio, the head of state and the vice president were an honorable witness during the signing of the agreement by Mexican Foreign Minister Marcelo Ebrard and the charge d’affaires of the US Embassy. States in Mexico, John S.; Cramer. Minister Ebrard explained that the agreement consists in the exchange of experiences and suggestions between Mexico and the United States and will allow “the promotion of options in the three Central American countries that interest us most at the moment for immigration purposes, and that is Guatemala.” Honduras and El Salvador.

Among the proposals, there is a proposal to extend the “Sembrando Vida” reforestation projects and grant “Jóvenes construyendo el futuro”, promoted by the Government of Mexico, to Central America. “It is a memorandum of understanding and it does not mean a transfer of resources, it is an exchange of information,” the Mexican minister explained. After the signing, Lopez Obrador and Harris were photographed in front of a mural by painter Diego Rivera, before starting a private meeting with delegates from both countries.

READ  Because the United Nations leaves Darfur after 13 years