“If it’s safe, drain into Tokyo Bay!” It is certain that Japan will empty the nuclear waste water into the sea. The world was shocked by China’s bright position early in the morning Post Blog 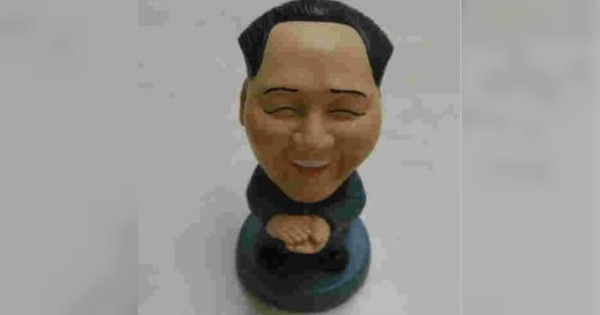 The Japanese government made a decision on April 9 to discharge nuclear wastewater from the Fukushima Nuclear Power Plant into the sea. According to a report by the Japanese Broadcasting Corporation (NHK) that day, the Japanese government will hold a ministerial meeting on April 13 to make an official decision. As soon as this news appeared, public opinion erupted, as they believed that the actions of the Japanese side would be strongly opposed by the international community. Although 10 years have passed since the Fukushima nuclear accident, the problem of nuclear wastewater treatment has not been resolved.

Early last year, the Japanese government expressed a desire to discharge nuclear wastewater into the sea, but due to strong opposition from many parties, the plan was not finally implemented. Japanese media analyzed that the reason for the Japanese government’s decision to discharge nuclear sewage is because the nuclear sewage storage tank capacity of the nuclear power plant was about to reach its maximum. Tokyo Electric Power Corporation is now adding 140 tons of “treated water” every day, and by September next year, it will reach the maximum of 1.37 million tons of storage tanks.

If nuclear sewage is discharged into the ocean, it will not only affect the surrounding fishermen, but also the global fish migration, as well as human health. China is very close to Japan. The discharge of a huge amount of nuclear wastewater will inevitably affect the neighboring countries, including China, causing a very large negative impact and it can be said that this is an international problem. In fact, judging by the current technology, it is difficult for Japan to treat nuclear wastewater in a harmless way.

On September 26 last year, Yoshihide asked Suga if nuclear wastewater could be drunk while inspecting the Fukushima Daiichi Nuclear Power Plant, Tepko replied: It could be drunk if diluted. Yoshihide Suga finally did not drink it. Asahi Shimbun Tire

Japanese fishermen were the first to be against the discharge of nuclear sewage. On April 7, Japanese Prime Minister Yoshihide Suga gave a briefing during a meeting with Hiroshi Kishi, president of the National Fisheries Association of Japan, stating that nuclear wastewater would be discharged into the sea, and “you want to pass judgment the next day. A few days.” Of course, President Hiroshi Kishi vehemently opposed this idea as always.

The fishing port of Neto is located in Nani Town, Fukushima Prefecture, about 6.5 km north of the Fukushima Nuclear Power Plant, and was completely destroyed in the 3.11 Japan earthquake. However, after reconstruction efforts, hunting was resumed in April of last year. Recently, the flounder caught in this port in Japan has been praised.

“As a fisherman in a neighboring county, I am strongly against discharging into the sea,” said a fisherman from Onagawa Township, Miyagi Prefecture. His tone of voice was extremely strong.

After the Fukushima nuclear accident, radioactive cesium was discovered in fish species such as flounder and cod along the Sanriku coast. At that time, South Korea stopped importing sea fountains from Miyagi, Japan. Al-Sayyad recalls, “Ascidians who cannot be sold are treated like rubbish.” “If the government says nuclear wastewater is very safe, it must be transported to Tokyo Bay for disposal.” 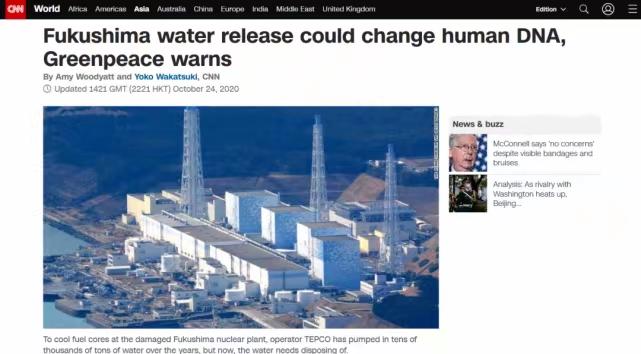 Early in 2018, scientists discovered radioactive elements including carbon 14, cobalt 60, and strontium 90 in treated wastewater. They do not degrade easily, are easily absorbed by marine organisms, and are likely to be toxic to humans, and carbon 14 may also decompose. Damaging human DNA. The previously reliable organization calculated that if Japan discharged nuclear wastewater into the sea, it would take only three years to spread to Europe, and the time for diffusion to neighboring countries would be shorter. This indicates that the Japanese government’s decision is to allow the world to pay for it. 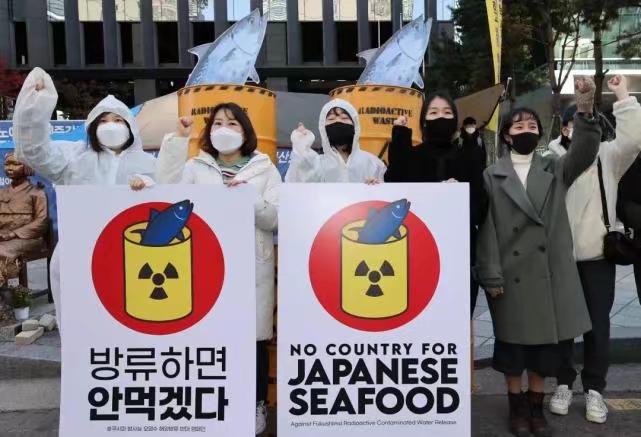 The public in South Korea reacted violently and protested constantly.

In fact, since the Fukushima nuclear accident, radioactive elements have been detected in the surrounding fish. The public in South Korea reacted violently and protested constantly. South Korea has stopped importing related seafood.

READ  Housing in our country has become much more expensive - news from Fakti.bg - Real Estate

According to previous reports, organisms in the polluted sea area experienced varying degrees of variation. Sean Burney, a senior nuclear expert at Greenpeace, said the overwhelming amount of carbon-14 and other radioactive elements in wastewater are dangerous over thousands of years and can cause genetic damage. That is why we must abandon nuclear waste water discharges into the ocean. In fact, radioactive elements may cause related carcinogenesis, which can be seen from the proportion of people around a nuclear accident who suffer from cancer. And after the nuclear wastewater is discharged into the ocean, it will enter nature completely. These radioactive elements will be recycled from seafood to humans.

Regarding the Japanese government’s decision, Chinese Foreign Ministry spokesman Zhao Lijian said that the Japanese government should adhere to a very responsible attitude towards its citizens, neighboring countries and the international community, and make a comprehensive assessment of the potential impact of tritium at the Fukushima nuclear power plant – containing a sewage treatment plan, take the reins Initiate and disclose information locally in a timely manner in a rigorous, accurate, open and transparent manner, and make wise decisions on the basis of full consultation with neighboring countries.