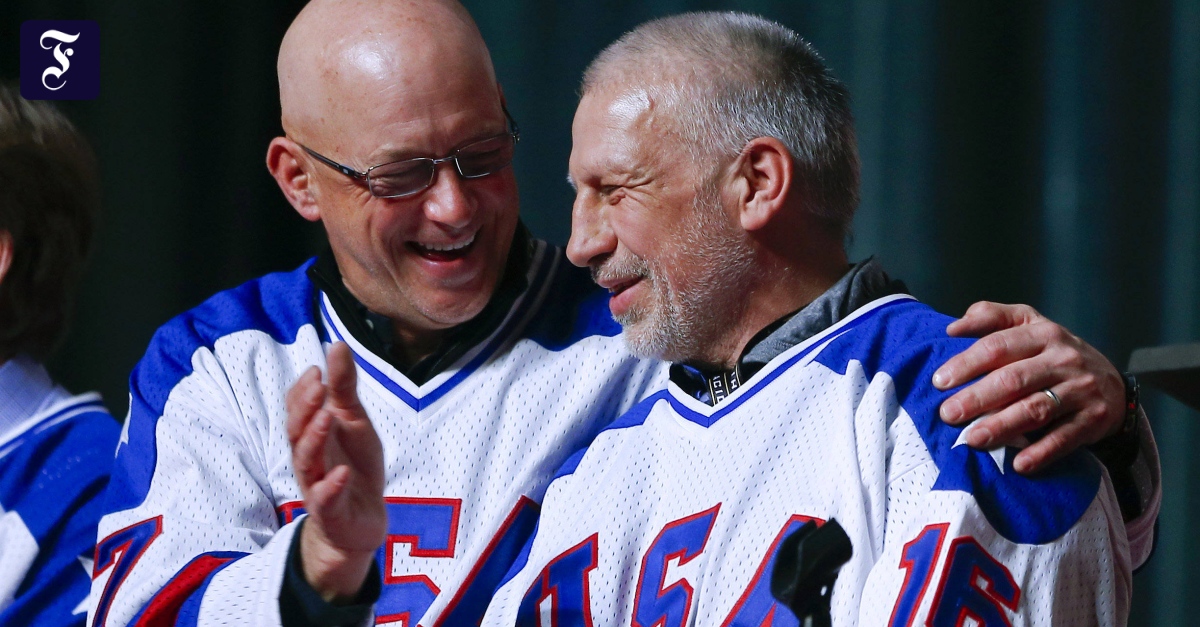 DrAmerican ice hockey mourns the loss of one of its champions: Mark Pavilich, a member of the group that won the Olympic gold medal at Lake Placid in 1980, died Thursday in a psychiatric facility at the age of 63. The US hockey team announced this on Friday. “We are deeply saddened to hear of the death of Olympic champion Mark Pavelic. It is forever part of ice hockey history,” the association said in a statement.

In the so-called “Miracle on Ice”, Pavelich was one of the main players. He set the winning goal for Mike Erzioni on February 22, 1980 in a 4–3 victory for college choice against the Soviet Union. After the United States beat Finland 4-2 in the Finals two days later, what many consider to be the greatest ice hockey sensation in history was quintessential.

In the professional league, NHL Pavelich played a total of 355 matches, scoring 137 goals and 192 assists. He also played in Switzerland with Lugano and in Italy, where he became champion with Posen in 1988.

Paveli has been undergoing psychiatric treatment since the summer of 2020 after he was accused of assault. A neighbor was seriously injured. His wife died in a home accident in 2012. A few years ago, he sold his Olympic gold medal for more than $ 250,000.