Huawei Enjoy 20e with Snapdragon 460 SoC will be available soon 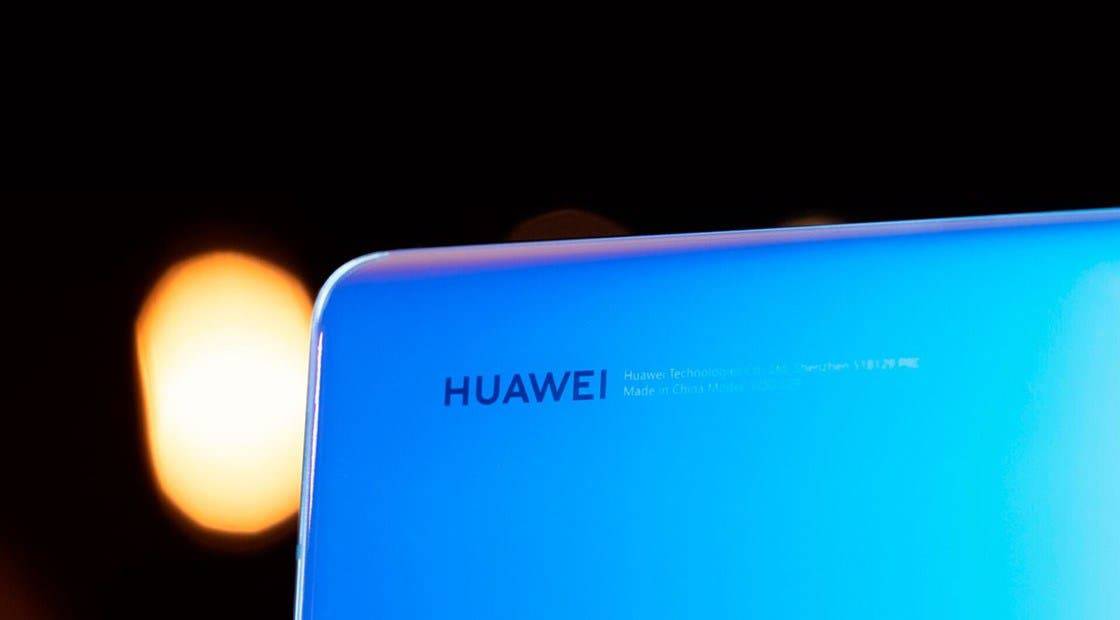 The US managed to make Huawei’s life more difficult, and it even had to sell Honor. However, there is some encouraging news for the Chinese company. So, Qualcomm this week officially confirmed that it has obtained a license from the US authorities, giving the green light to supply chips to Huawei.

It is true that we are talking exclusively about processors that support 4G technology only; But Huawei must now seize every opportunity to survive. Therefore, you will gladly agree to the purchase of the Qualcomm 4G chipset, and there is already information about which processor range will be purchased first.

Huawei Enjoy 20e with Snapdragon 460 SoC will be available soon

We are talking about the Snapdragon 460 chip that will be installed in Huawei Enjoy 20e. This is Qualcomm’s new and fairly new SoC, built with 11nm process technology. It has eight Kryo 240 processors with a peak frequency of 1.8 GHz and an Adreno 610 video accelerator.

It is known that Huawei Enjoy 20e will provide 4/6 GB of RAM, 128 GB of storage, 5000 mAh battery with 10W charging power and HD + display. The device is a smartphone on a budget, so it is not surprising that it comes in a plastic case. The Huawei Enjoy 20e price could start at $ 183.

Recently, there have been reports of companies obtaining a license to supply Huawei with chips. A few days ago, there were reports that Qualcomm had acquired licenses to supply Huawei. However, the latest report states that Qualcomm cannot supply all the chips to Huawei. As for smartphone chips, the company cannot provide a higher 4G chipset than Huawei. According to a report from “Daily Business News”, Qualcomm officially confirmed these reports. A company spokesman said, “We have obtained licenses (for Huawei) for some products, including some 4G products.” 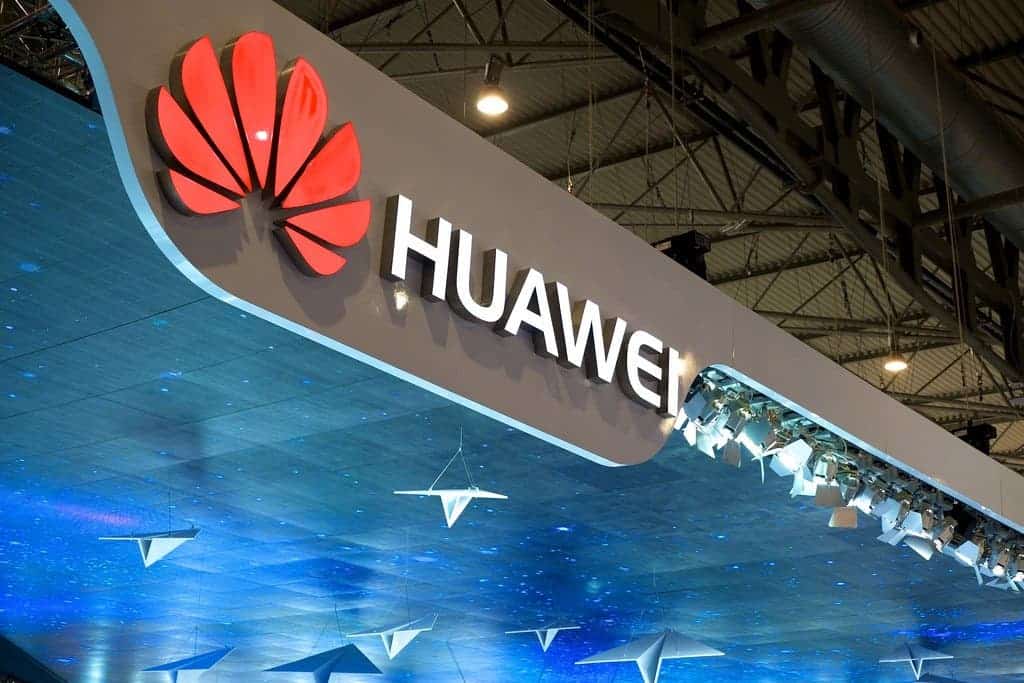 On July 30, Qualcomm announced that it had reached a patent license agreement with Huawei. The former will receive a one-time patent licensing fee of $ 1.8 billion. At the same time, Qualcomm has also reached a long-term agreement with Huawei. It has allowed Huawei to use Qualcomm’s patented technology. At the financial report meeting on November 5, the company confirmed that it had received a one-time payment of $ 1.8 billion from Huawei.