How mothers shape their children: a mother’s imprint book 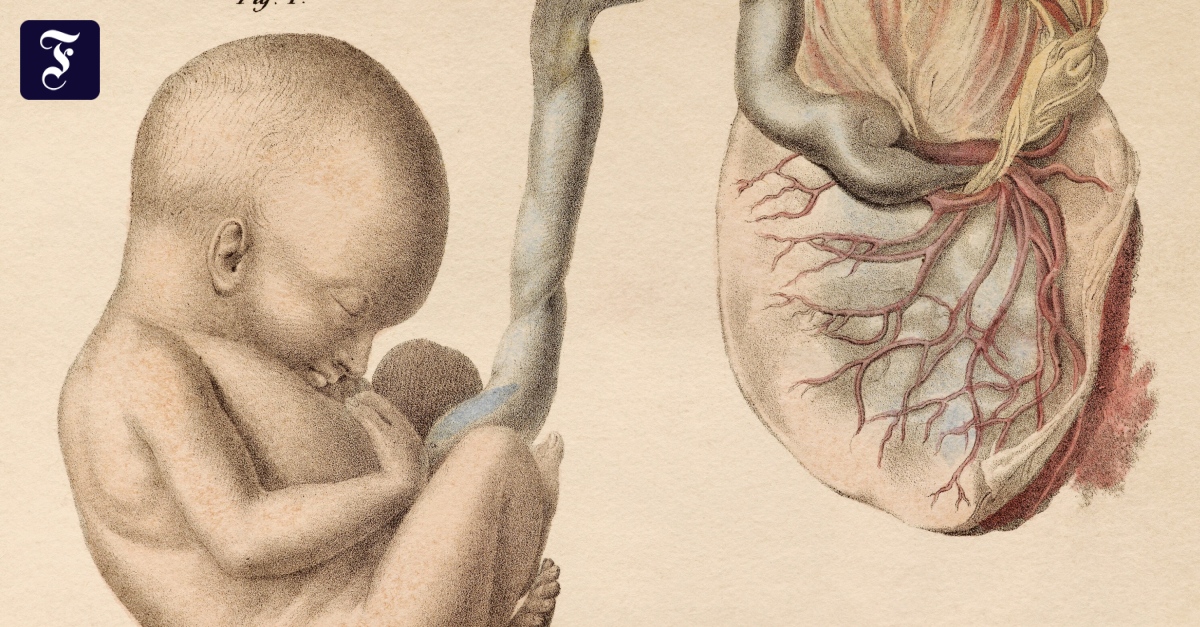 aIn contrast to the rapid developments in genetics over the past few decades, modern medicine is in no way related to a comprehensive, deterministic understanding of genes. In particular, the effect of the environment—and the mother’s behavior—on the fetus developing in the womb is a typical example of how the environment modulates the functioning of genes and how these environmental influences can remain effective over several generations.

The inheritance of acquired traits is not a fad in medicine, but the basis of a very fruitful research program. The intergenerational consequences of the Dutch famine in the winter of 1944/45 or the transmission of trauma from Holocaust survivors to their descendants are two typical examples of the findings of this research. However, the fact that mothers can have a special effect on their babies during pregnancy is only a new idea.

Science historian Sarah Richardson places this research in its historical context and takes a critical look at its basic assumptions, methods, and conclusions. In the first four chapters of her book, Richardson presents succinctly and clearly how medical and scientific thinking about the contribution of the mother and father to the development of offspring has developed. The focal point of their presentation is August Wiseman’s theory of germplasm (1882), which states that only genetic material in the egg or sperm cells is transferred, and that the father and mother make the same contribution to the offspring, and it doesn’t matter. Whether the genetic factor is present comes from the mother’s or father’s side, and there can be no heredity for acquired traits.

Wiseman’s theory – for which the term “neo-Darwinism” was coined – marked a radical break with earlier theories of reproduction and heredity and was a key element in the development of modern evolutionary biology. From ancient times to the nineteenth century, the influence of mother and father was different. It was the idea that a pregnant woman’s feelings and experiences exceptionally affect the fetus and lead to birthmarks, deformities, or personality traits. Other theories viewed the female egg cell as nutritious and passive, while the sperm contributed all the “life force”. A third class of theories acknowledged both the egg and the sperm, but the contributions of the two cell types were considered complementary. Wiseman’s theory and its empirical confirmation have disposed of these theories, but they have survived for several decades in a region where progressive politics have allied with positive eugenics to create a modern society with healthy citizens.