How indigenous thinking can enrich our culture 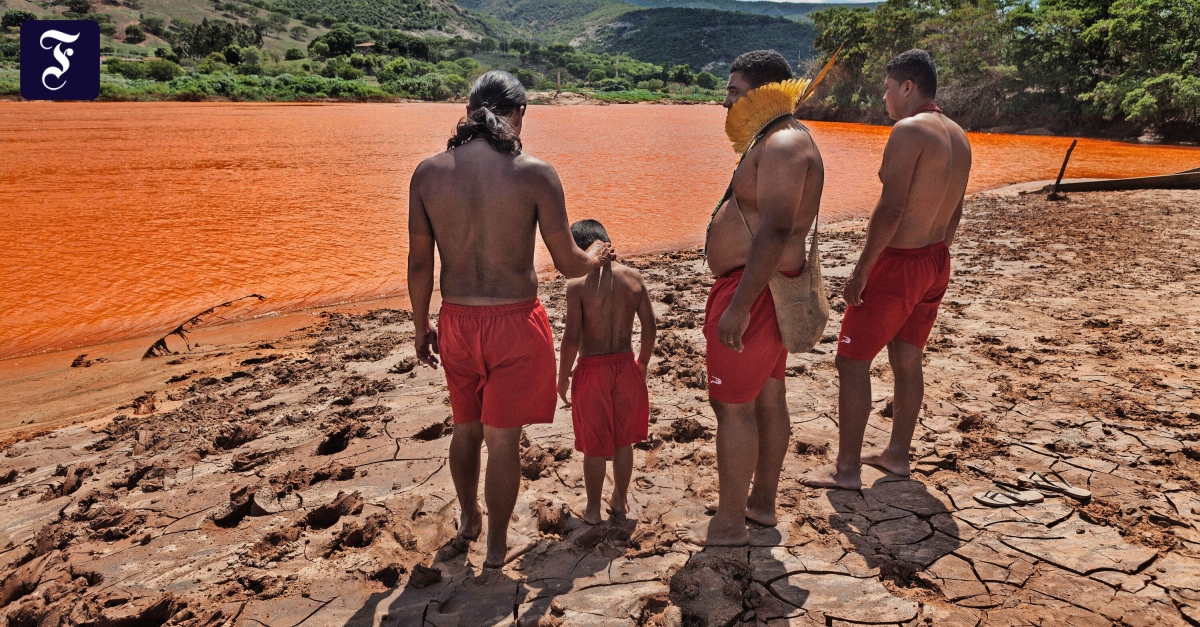 WWhen the world is threatened by devastating natural disasters, interest has been growing for several years with the way the canons of Western societies have long thought backward and unenlightened. Under the banner of “indigenous knowledge” or “traditional environmental knowledge” (TEC), TED lectures, books, and art exhibitions examine how indigenous peoples around the world understand the relationship between man and land, how they oppose the climate crises of our time – and what industrial societies are supposed to Advanced can learn from these local knowledge systems.

About 5,000 people are now called indigenous peoples, that is, according to United Nations estimates, about 370 million people in more than 70 countries. In this regard, the classification of all the different methods is not without problems. Three books recently published in German show that one can certainly recognize certain guiding principles: “Ideas for Postponing the Apocalypse” by Aylton Krenac, Robin Wall Kemer “The Sweet Braided Grass: The Wisdom of Plants” and “Sand Talk: The Aboriginal Knowledge and the Crises of Modern Times” For the three authors, the idea of ​​nature as a complex living web of all beings, things, and phenomena is central, one that seems startlingly modern in the context of the current crisis.

Aelton Crenac is one of the most famous thinkers in Brazil. He is a member of the Kirinac tribe who settled in the state of Minas Gerais. In 2015, the community suffered the worst environmental disaster in Brazil’s history, after a mine dam collapsed, a mudslide contaminated with heavy metals burying entire villages and spilling into the Rio Doce River, whose bank was the home of the Carinaques family. . Ideas for Postponing the Apocalypse collects lectures in which Krinak proves to be a sharp critic of culture. One phrase serves as a red thread through his book—and also, in various variations, through those of Kimmerer and Yunkaporta: “I can’t see where there should be anything other than nature. All I can imagine is nature.”

On the basis of this thought, Krenak condemns the intrinsic force with which modern societies abuse the earth. It deconstructs many terms that the West takes for granted, such as “humanity” or “sustainability”. For Krinak, the assumption that there is an “enlightened humanity” better than other cultures for all irrational living beings led to the crimes of European colonization and the human invasion of nature. For him, “sustainability” is also a “myth” devised by corporations to justify their intrusion into what we call nature.” Krnac asserts that nature is a living being – not a supermarket.

Krinac’s views on “the end of the world” are also surprisingly unemotional: for him, the omnipresent fear of the end of mankind is just another product of a society obsessed with consumption, being fed in order to sell more and more. How do we stop the end of the world? He doesn’t know that either. But he knows one thing: if we do not “develop a passion for non-humans,” our civilization will suffocate. But the end of humanity does not necessarily mean the end of life. He asks, “Why does the feeling of falling bother us?” “We haven’t done anything else recently.”