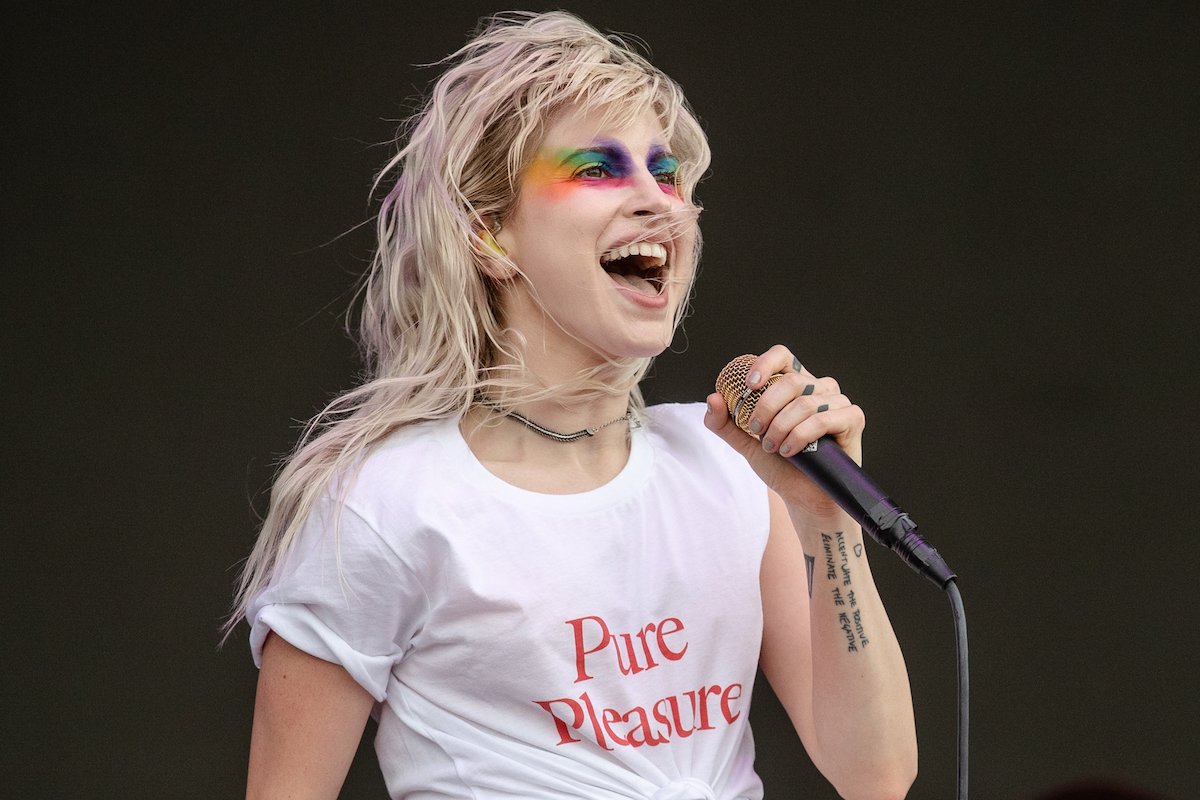 Paramore head Hayley Williams suggested that former members of the group were asked to leave due to their anti-gay beliefs, and they told LGBTQ + fans that they were in love.

Williams wrote on Twitter earlier today, “There is a reason there are only 3 people in Paramore. Surprise, hate, that’s not a reason for me. Paramore doesn’t condone religious / political belief beliefs that leave LGBTQ + friends, fans, and family feeling abandoned and desperate.”

And the singer added, “And you know, if that doesn’t satisfy you, feel free to go where all of the former members of Paramore have gone which is literally anywhere other than Paramore.”

“To Paramore’s LGBTQ + family … you are full of love and you are in love.”

And you know, if that doesn’t bow to you, feel free to go where all the former members of Paramore have gone which is literally anywhere else unusual.

For the LGBTQ + family in paramore (and Embed a Tweet I’m talking to you directly) You are full of love and you are loved.

Williams did not specifically mention any former members of the band by name, though a large number of comments downstream of Williams’ post indicated that she might refer to founding member Josh Farrow.

Farrow left the group with his brother Zack again in 2010. In a blog, Josh Farrow described the group as “a manufactured product of a major brand”. Zach will continue to return to the band in 2017, while Josh started the band Farro of the name.

The only other member to have left the band in a long time is founding guitarist Jeremy Davis, who left in 2015.