Haiti: The US Coast Guard intercepts 110 Haitian immigrants near the coast of the Caribbean country 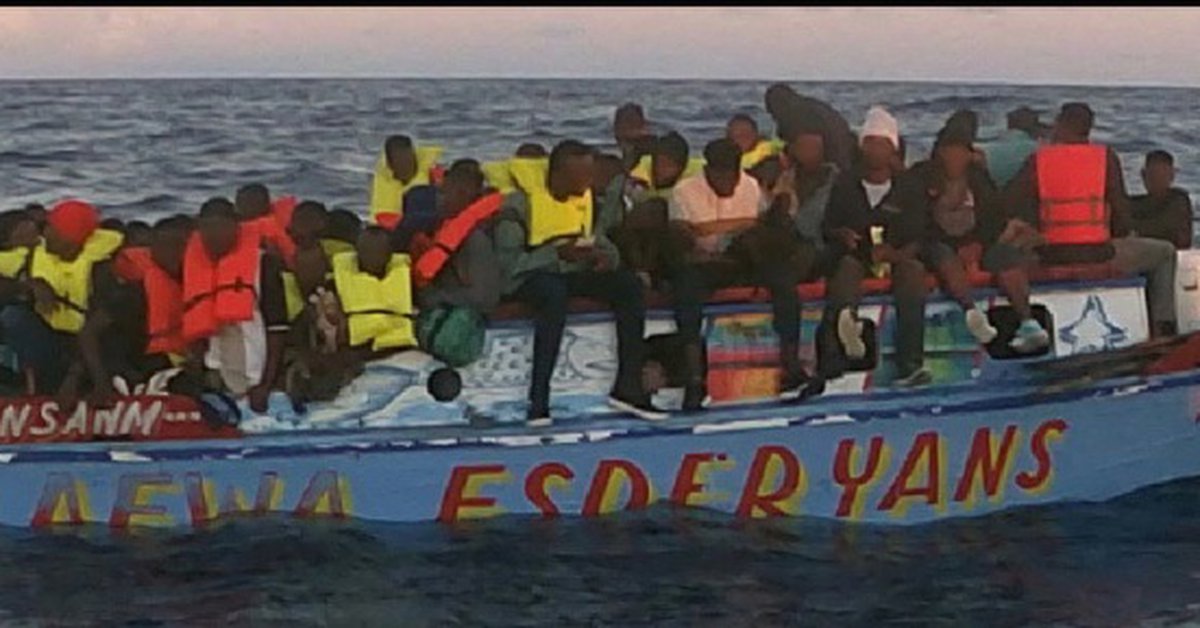 The U.S. Coast Guard intercepted 110 immigrants from Haiti about 80.5 kilometers off the coast of Cap-Haitien, a town in the north of the Caribbean country.

In a statement, the Coast Guard, which explained that the migrants had already been returned to Haiti, revealed in detail that US coast agents discovered a boat “loaded” with people on Friday, so they decided to divert and shelter the migrants. “Be careful.”

The captain of the resolute ship, Commander Justin Vanden Hovel, praised the ship’s crew for “ensuring the safety” of the migrants at sea, as well as for “creating an atmosphere of sympathy and dignity before returning home.”

Once on board a coast guard ship, migrants receive food, water, shelter and basic medical care.

The US Coast Guard has intercepted nearly 150 Haitian immigrants since October 1, 2020, while this number increases to 418 if counted since October 1 of last year.