Haas does not expect Federer to return until March or April 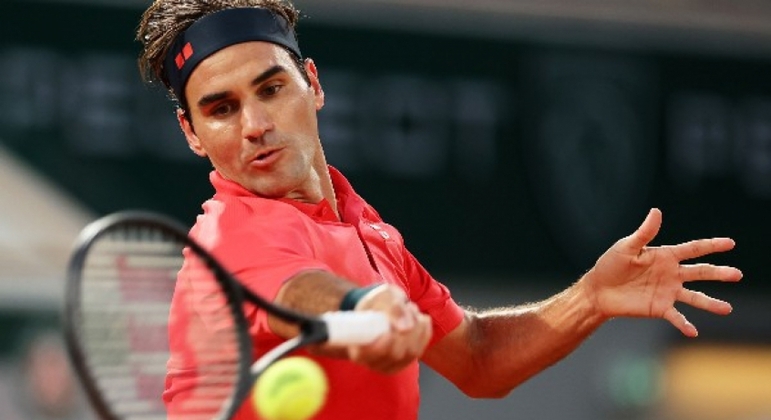 German Tommy Haas, the former world number two and current manager of the Masters 1000 in Indian Wells, California, is friends with Roger Federer and commented that the Swiss man was hungry and wanted to come back after his third knee operation.

“Roger is happy. There’s no reason not to. He knows and he’s so grateful for it. He loves life, but he’s still hungry. Still hoping to come back and get tired of it, or he’s going to lose a lot.”

Federer was back on the gravel road after his failed first attempt in Doha and reached his second week at Roland Garros when he quit after experiencing pain in his knee. He then reached the quarter-finals at Wimbledon, where he lost heavily to Hurkacz and lost the final set 6/0. “At Wimbledon he saw that he was in some pain and not moving. I am 100% sure your goal is this tournament. He would have done anything to come back and get over this lap again.

Haas believes that Roger Federer may return next spring

With the Australian Open completely ruled out at times, the Indian Wells boss now believes his return could take place in April next year. “In 2017 we really saw him defeat Australia, Indian Wells and Miami, those four to five month breaks would be great for him to take in more. It all depends on how you feel physically. We could see you in March or April ( April) or May,” Haas concludes.