Germany sends frigates to the Indian and Pacific Oceans 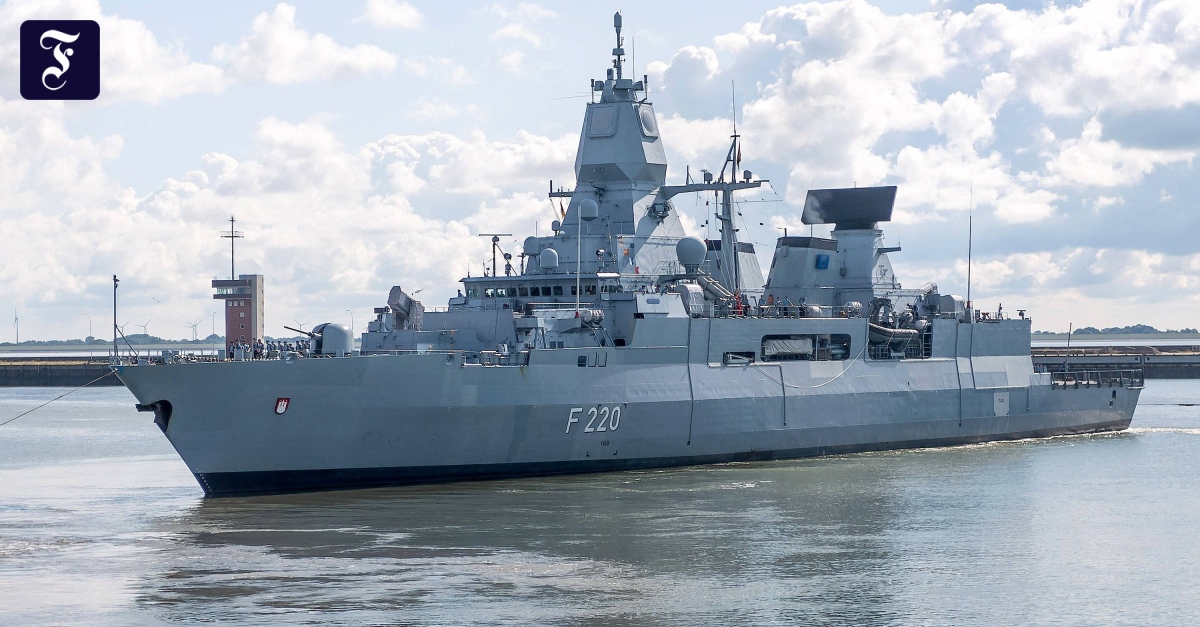 UIn order to increase the weight of its foreign policy in the Indo-Pacific region, Germany is sending a naval frigate to the waters of East Asia. As can be heard from senior officials of the Foreign Ministry and the Ministry of Defense, the ship is scheduled to leave its main port in Germany at the beginning of August and return to Wilhelmshaven in about six months. The German warship’s voyage confirms the foreign policy role that the German government described in its guidance on the Indian and Pacific Oceans last September; The frigate will also take a route across the South China Sea on its journey.

In the Indo-Pacific Guidelines, which were put into effect through Cabinet Resolution, this claim is affirmed to enhance Germany’s role as a “creative actor and partner” in the Indo-Pacific region. Since December, there has also been a strategic partnership with the ASEAN Alliance of Southeast Asian Nations, which exemplifies this claim. The guidelines also explicitly refer to security aspects; At the same time, it is said that efforts to close cooperation with countries in the region are not explicitly directed against the People’s Republic of China.

However, the dispatch of the frigate is understood by the federal government as a signal to counter Chinese claims to sovereignty over the South China Sea. In the departments of the two ministries, it is argued that the highly dynamic Indo-Pacific region with its increasing political and economic importance will play a crucial role in “shaping the international order of tomorrow”. Hence, increased German involvement coincides with Germany’s strategic interests. This commitment was said to have been welcomed by the countries of the region, and that it also reinforces and protects “our multilateral, rule-based principles and values, such as our commitment to the United Nations Convention on the Law of the Sea.”

Return way back via the South China Sea

The German frigate is scheduled to cross the Mediterranean Sea and the Suez Canal on its way, then to the Horn of Africa, and there in the corridor part of the anti-piracy mission “Atalanta”. The ship is then scheduled to sail across the Indian Ocean and the Straits of Malacca and mark Australia’s course. Then it is supposed to go to the Korean Peninsula in order to participate in monitoring sanctions against North Korea for a few weeks. The return route must lead via the South China Sea.

Relevant ministries said that there is no intention to cross the 12-mile area of ​​islands or areas claimed by China in the South China Sea. However, Germany repeated the arbitration award issued by the United Nations Convention on the Law of the Sea in July 2016. At that time, the Philippines had largely won a case against Chinese claims within 200 miles around areas such as the Spratly Islands, which Beijing considers its territory.

READ  Greenland's ice sheet has melted to a level of no return, study finds