Franklin Gomez revises the details of his preparations in Finland | Sports 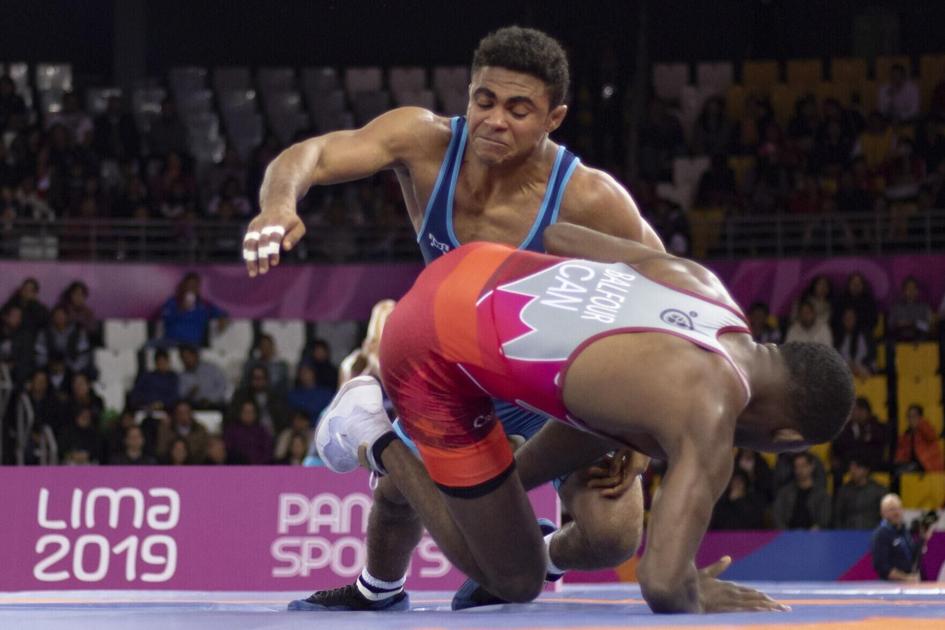 Gomez is putting the finishing touches to the details at the Bagulahti Olympic Training Center, in the Finnish city of Nastola, where a group of 11 athletes from Puerto Rico’s delegation to the Olympics were once based.

The veteran athlete is scheduled to travel to Japan on Friday.

Gomez – the only fighter in the delegation – has been stationed since July 17 in Finland.

Prior to the trip, he was training in Pennsylvania.

Gomez has already overcome the ‘hamstring’ discomfort in his left leg that stymied his preparation plans in May.

“Franklin is very good. We are waiting for the moment of competition,” said Antigua. speaker.

The journey from Finland to Japan can take – at least – about ten hours.

Gomez is scheduled to start next Wednesday, at 2:30 a.m., against a yet-to-be-determined competitor in the 74kg category.

It will be his third and last Olympics.

The Olympic tournament is held at Makuhari Messe Hall, in the Japanese city of Chiba.

For Puerto Rico, it will be their ninth participation in wrestling at the Olympic Games.

Gomez has not been active since early March this year, when he lost 8-2 to Norkoza Kaibanov of Kazakhstan in his fight for bronze in the 74kg freestyle class at the Belicon International Championships in Italy.

Another athlete on his way to Tokyo is Puerto Rican diver Rafael “Rafa” Quintero.