Four Hills Championship in Germany without an audience 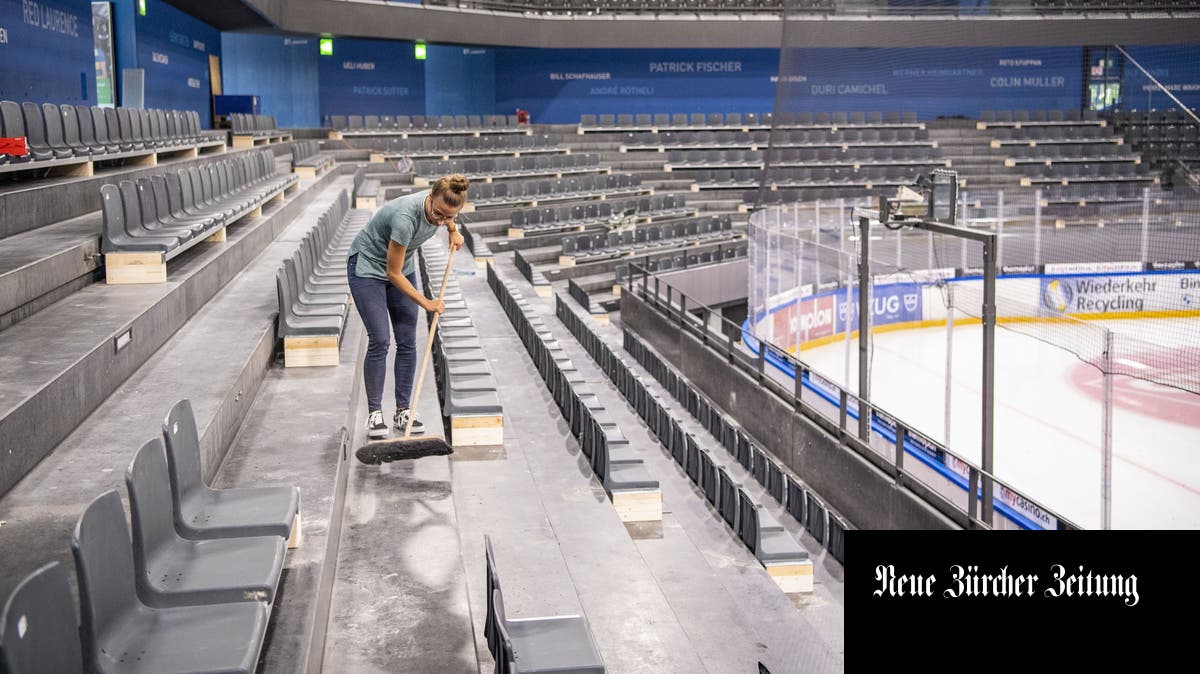 The Atlanta Hawks returned to victory in the NBA. Granit Xhaka’s sudden early return at Arsenal London. The two snowboarding rounds in Germany will be held without fans. A quick overview of the most important news in the world of sports.

(sda) Representatives of the National and Swiss League clubs unanimously decided on Tuesday that the 2G rule would be introduced in their stadiums with immediate effect.

This means that in the future only those who have recovered or have been fully vaccinated will be allowed to enter the stadium. This restricted access applies to fans over 16 years of age. At the same time, mask requirements are no longer required in many stadiums, although this depends on cantonal regulations.

The decision also applies to the Spengler Cup in the old week in Davos. Explaining the decision, OC President Mark Gianola said: “With the implementation of the 2G principle, many unpleasant restrictions on tournament visitors and guests have been removed and we can allow everyone to attend a semi-regular event.”

The only exceptions are the Rapperswil-Jona Lakers’ replay against the ZSC Lions in the National League and Olten against Winterthur in the Swiss League, which can still be attended on Tuesday with a 3G certification.