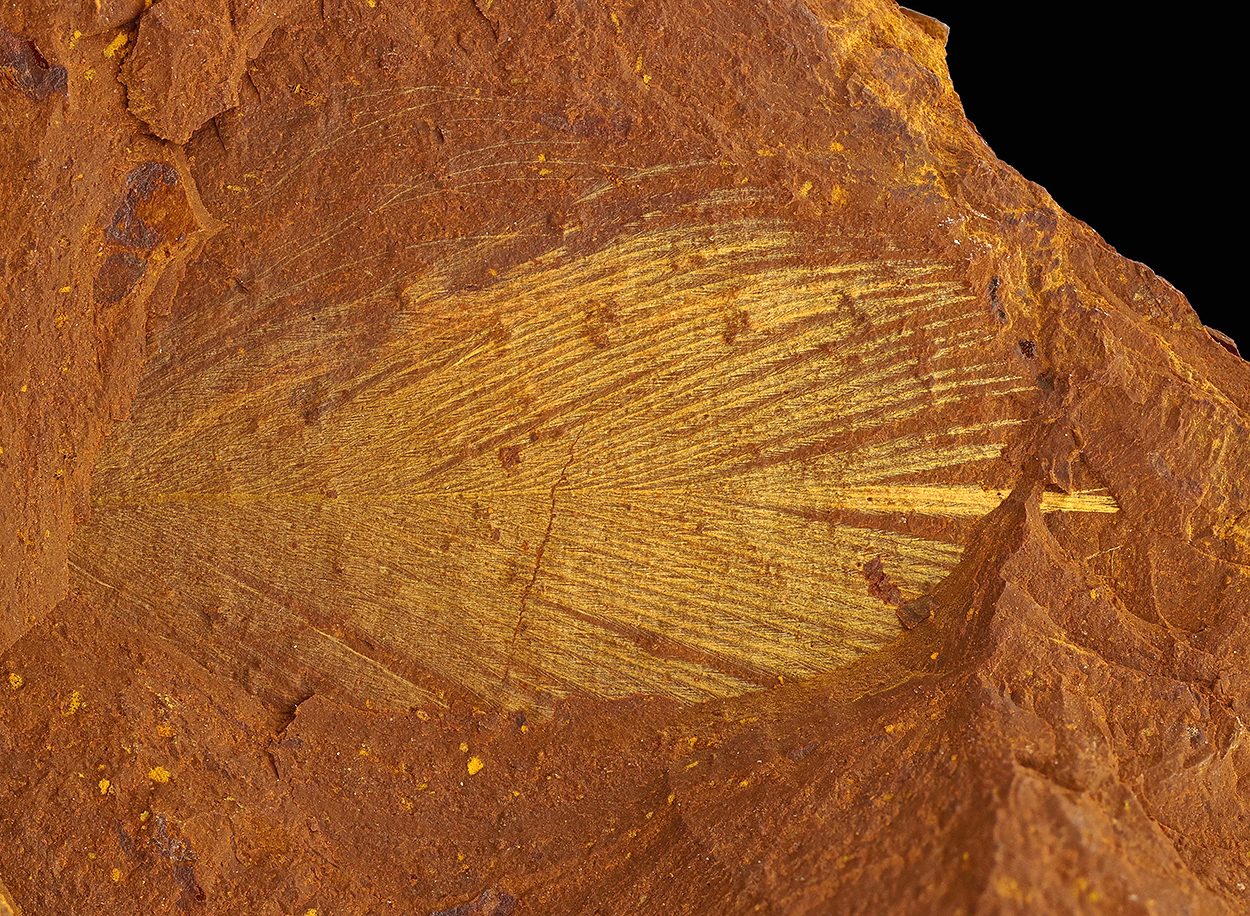 Newly discovered fossil deposits in the Central Tablelands northwest of Sydney provide unique insights into the region’s prehistoric ecosystem. While the landscape today is characterized by jungle, grass, and desert areas, it was filled with rainforests about 15 million years ago. This is suggested by many well-preserved fossils of plants, insects, spiders, and fish. However, the pollen finds are already showing the first indications that a drought had begun at that time.

During the Miocene, about 23 to five million years ago, Australia’s landscapes and ecosystems changed dramatically. If the continent was still fertile and rich in species at the beginning of the era, then climatic changes about 14 million years ago led to the massive extinction of many animals and plants. Australia is becoming drier and former rainforests have given way to the bush, grass, and desert landscapes that characterize large parts of Australia to this day. “The lack of well-preserved fossils has so far made it difficult to understand the structure of Australian ecosystems before they dry up,” a team led by Matthew McCurry of the Australian Museum in Sydney wrote.

Rainforests in transition to drought

It wasn’t until 2017, that a unique deposit of well-preserved fossils from the Miocene was discovered, McGraths Flat, named after its discoverer. The site is located near the town of Gulgong in central New South Wales, about 250 kilometers northwest of Sydney. Macri and his team have been excavating fossils at McGraths Flat for three years and have now published their first comprehensive analysis. “Until now, it has been difficult to determine what these ancient ecosystems looked like, but the degree of preservation of this new fossil site means that even small, vulnerable organisms such as insects have become well-preserved fossils,” McCurry says.

See also  Because of record levels of greenhouse gases in the atmosphere: Temperatures in many parts of the world are above average - Panorama Society

Fossils date from 11 to 16 million years old – exactly the point in which climate change occurred. “The fossils we found show that the area was once a moderately humid, temperate rainforest and that life was rich and abundant here in the middle of the tablelands,” McCurry said. However, indications of the onset of drought can already be seen: “The pollen we found in the sediments indicates that there may have been drier habitats near the wetter rainforests, indicating a change in drier conditions.” . In addition, the researchers discovered the remains of hard-leaved plants, which are also typical of arid regions.

With the help of various microscopic techniques, including scanning electron microscopy, the researchers were able to image the tiny structures of the fossils. This way, they got a glimpse of how the species interacted with each other. “For example, we evaluated the contents of the fish’s stomachs so we could tell what they ate,” McCurry colleague Michael Fries explains. Among other things, they found the remains of insect larvae and even a dragonfly wing in the stomach of the fish. “We also found examples of pollen preserved on the bodies of insects so that we could determine which species pollinated which plants,” Fries says.

The fossils have been preserved in an iron rock called goethite, which is not usually known as the source of well-preserved fossils. But in the researchers’ view, the very process that turned organisms into fossils could explain why they are so well preserved. Accordingly, the fossils probably formed in the so-called billabung, a body of water that often formed from a branch of a river, and sometimes dried up depending on the amount of precipitation. “Our analysis indicates that the fossils formed when iron groundwater flowed into Billabong. The iron minerals that settled include organisms that lived or fell into the water,” McCurry explained.

See also  Giant pterosaurs were once inhabited in Australia - science

Past and future in a warmer world

According to the researchers, the fossils provide previously unique insights into Australia’s ecological past and could even offer a glimpse into the future. “McGraths Flat Plant fossils give us a glimpse into the vegetation and ecosystems of a warmer world, a world we’re likely to see in the future,” says co-author David Cantrill of Royal Botanic Gardens Victoria, Australia. “The preservation of plant fossils is unique and provides important insights into a period when there are very few fossils in Australia.”