Formula 1: Strict action! Will it be a problem now? 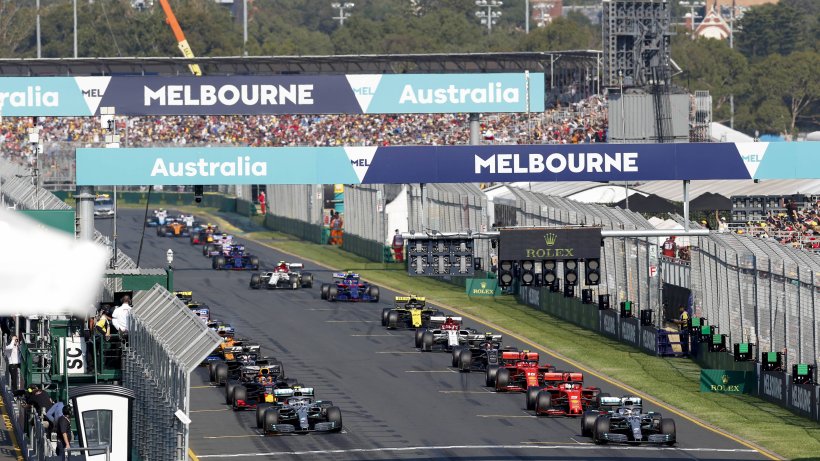 Formula 1: Strict action! Will it be a problem now?

Two years ago, the Australian Grand Prix had to be canceled a few hours before kick-off – it was the start of a chaotic season in Formula 1.

in 2022 Formula 1 We now hope to return to Australia. A few months before the Melbourne race, there is now a clear announcement from the organizer. It can become a problem for teams.

Formula 1: The rules are clear! Australia has no exceptions

Entry drama about Serbian tennis star Novak Djokovic followed the entire world. After a long back and forth, “Joker” was kicked out. Formula 1 stars can also be refused entry to the Australian GP if they do not meet the conditions.

Melbourne GP Chairman Andrew Westacott stated clearly: “The rules for entering the country and Formula 1 are simple. Vaccination is required to participate in the event. There will be no exceptions for anyone.”

Formula 1: He who is not vaccinated, does not drive

Furthermore: “Formula 1 knows the rules and we are very happy with them. I think it goes without saying that they will all be 100% vaccinated and that means that by the time they get here in Melbourne, they will be operating under very safe guidance,” Westacott quotes from Motorsports.

In plain language: If you’re not vaccinated, you won’t get in – no matter if you’re a driver, team manager or mechanic.

Nothing is known about the vaccination rate in Formula 1. However, if there are unvaccinated people on the teams, this could become a problem.

Of course, it would be the worst case scenario if the rider could not compete in the Australian Grand Prix. However, losing people in important management positions or mechanics can be much more serious.

>>> Formula 1: Zoff threatens to escalate – now the end can be decided

The teams have until April to clarify this question. Formula 1 is visiting Australia from 8-10 April. (FS)